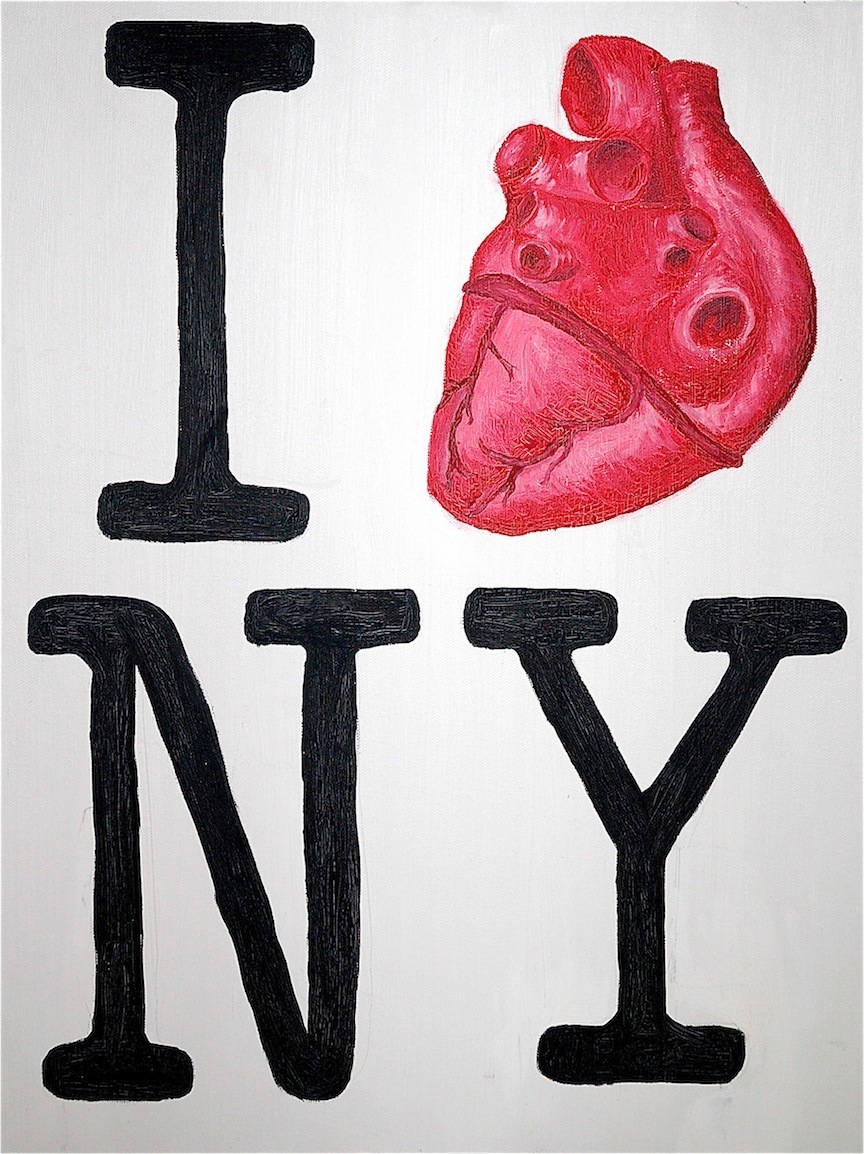 This top 10 list of songs about New York was inspired by a conversation I had with some friends about their desire to leave sunny southern California and relocate to the big apple. This socal native doesn’t get it, I mean, it's not like we're in Lincoln, Nebraska… we're in Los Angeles. I may not understand it but it did inspire me to put together a collection of great songs about New York.

The Raveonettes are a Danish indie rock duo, consisting of Sune Rose Wagner on guitar, instruments, and vocals, and Sharin Foo on bass, guitar and vocals.

The Moldy Peaches is the eponymous debut album by anti-folk band The Moldy Peaches. It was primarily recorded in a basement in Port Townsend, Washington and was released in 2001. The album has the dubious distinction of being released in the U.S. on September 11, 2001, the date of the attacks on the World Trade Center, and coincidentally containing the song "NYC's Like a Graveyard".

The Templars are an Oi! band formed in Long Island, New York in April 1991. Originally composed of black and white skinhead members, their musical influences include Oi!, punk, glam rock, and rock and roll. They have tended to purposely use low-quality recording techniques (their Acre Studios is a garage). Side projects include Stamford Bridge, The Butchers, Wodnes Thegnas, and Tartan Mushroom.

Jeffrey Lewis' lyrics are complex and literate, often combining a nihilistic world-view with a hopeful message and sharp wit. Growing up on the Lower East Side of Manhattan Island his songs are also highly informed by his home surroundings, with songs name-dropping places such as Williamsburg, the FDR Drive and the East River.

"Moving to New York" is a song by the Liverpool band The Wombats. It was originally released exclusively on 7-inch, in limited edition packaging, on October 26, 2006 and then re-released on January 14, 2008. The song is taken from the band's album A Guide to Love, Loss and Desperation. The song continues the band's style of upbeat indie music, as a follow-up to Let's Dance To Joy Division.

Fear is an American punk rock band from Los Angeles, California, formed in 1977. The band is credited for helping to shape the sound and style of American hardcore punk,[1] the group started out as part of the early California punk rock scene, and gained national prominence after an infamous 1981 performance on Saturday Night Live.

Since 17, Teresa Suarez, aka Teri Gender Bender, founder and guitarist of Mexican garage Punk band, Le Butcherettes, has been using blood and gore for her live performances for reasons that extend far beyond the grotesque, and into the ideals and ethics of the importance of the feminist movement.

"Fairytale of New York" is a song by the Celtic punk group The Pogues, released in 1987 and featuring the British singer Kirsty MacColl. The song is an Irish folk style ballad, written by Jem Finer and Shane MacGowan, and featured on The Pogues' album If I Should Fall from Grace with God. The song features string arrangements by Fiachra Trench. It is frequently cited as the best Christmas song of all time in various television, radio and magazine related polls in the UK and Ireland.

"An Open Letter to NYC" is a song by American hip hop group the Beastie Boys, released as the third single from their sixth studio album To the 5 Boroughs. The song's lyrics talk about the group's affection for their homeplace, New York City. It also alludes to the 9/11 terrorist attacks. The single entered and peaked at number 38 on the UK Singles Chart.

The song samples "Sonic Reducer" by The Dead Boys, and also features a brief sample of "New York's My Home" by Robert Goulet.