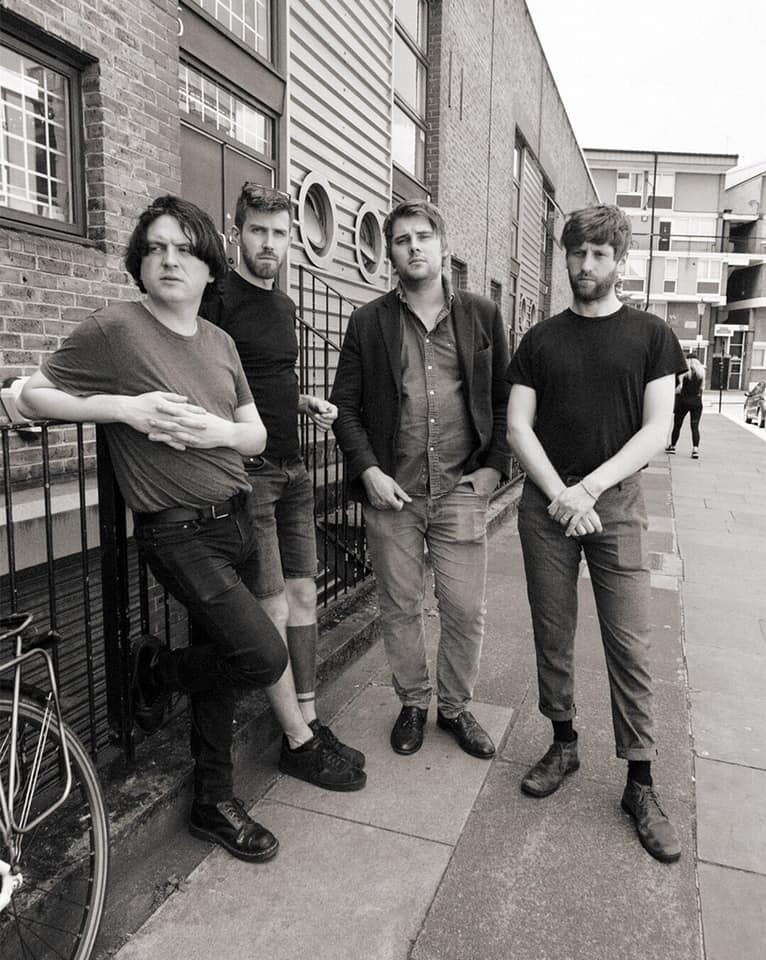 As 2019 draws to a close, we here are Rebel Noise have wrote about and shared tracks and records that have cast a memorable presence on our playlists, but here are a few records that might have gone under your radar that are well worth digging deep into.

Mannequin Pussy - Patience
Mannequin Pussy have no qualms about ripping to the core of vulnerability and examining it from all directions. Taking a three year respite from their equally outstanding album Romantic, the Philadelphia quartet eschew opaque ideas and instead get to the (quite literal) heart of the matter by exploring emotional complexities embedded in human nature in their release this year for Patience. Guitarist and vocalist Marisa Dabice peels away polite sentiments, using unflinching anger and eruptive screams, unveiling a past of abusive relationships and heartbreak in pairing tracks “Drunk I” and “Drunk II”. With its intentional closer, “In Love Again”, Mannequin Pussy also relays to us that “it keeps getting better”, and gentle acceptance can also go hand in hand with the midst of bubbling chaos.

These New Puritans - Inside the Rose
English twin brothers George and Jack Barnett have resurfaced after a lengthy hiatus to conjure darkly transcendental and beautifully ominous sounds on their record, Inside the Rose. Working with complex instrumentation gives their audience plenty to chew on and illuminates a distinct aural vision within their nine tracks. “Anti-Gravity” breathes an air of ethereality into unwavering and rhythmic melodies with Jack’s trance of “never give up/never get up” echoing and unmasking the subjective rules of the world while the album’s titular track highlights guest vocals and offers a resounding and gentle caress, each song extending a uniquely warm embrace as they gradually shift into their conclusive track for “Six”, paired with what they deem as an anti-music video of a fire slowly burning, a theme that resonates in our society’s ever short-lived attention span.

Blessed - Salt
Breaking the mold of musical experimentation, nothing comes quite as sonically refreshing as Blessed’s full length debut for Salt. Throughout their album comes a distinctly raw intention, flawlessly transitioning between complex structures and fearlessly exploring what it means to defy genre boundaries. Tracks like “Purpose and Conviction” and “Pill” keep their audience undoubtably hypnotized as they weave through intricate progressions, creating a near tangible and expanding force as the band build up to climatic heights. With an unwavering work ethic, including spending months on the road touring, I only imagine we’ll have more expansive releases and exciting announcements from this Abbotsford-based band in the new year.

Girl Band - The Talkies
Making a comeback since 2015’s Holding Hands with Jamie, Girl Band’s release for The Talkies is chock full of anxious temperament and grinding pulsations that viscerally tug at your skin. Their two minute introduction with the opener “Prolix” fixates on Dara Kiely’s eventual panicked breathing before leading in to “Going Norway”, their hypnotic single (with a fantastic music video to boot) delving into the abstract and teetering onto the chaotic. The Talkies is less an explanation of composed deconstruction, but rather stakes a claim on calamity and provokes an unwavering existential dread within us.

Patio - Essentials
Just wrapping up their ten year anniversary, Fire Talk Records exceptional release for Brooklyn’s post-punk act Patio isn’t one to be missed. Aptly titled, Essentials embraces lyrical sensitivity with a healthy dose of humor within its ten tracks. Transitioning from lows to highs, Patio remarks on the transitory nature of emotional states and growth with wry statements meshed with McCloy and DiBlasi’s dreamy cascading vocals in tracks like “Scum” and “No Time”. Despite notions of impermanence, Patio conducts themselves as self-assured and we surely have plenty to see from this band in the near future. 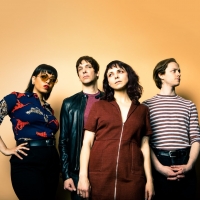 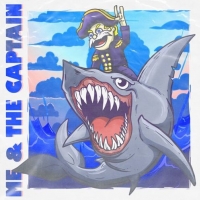