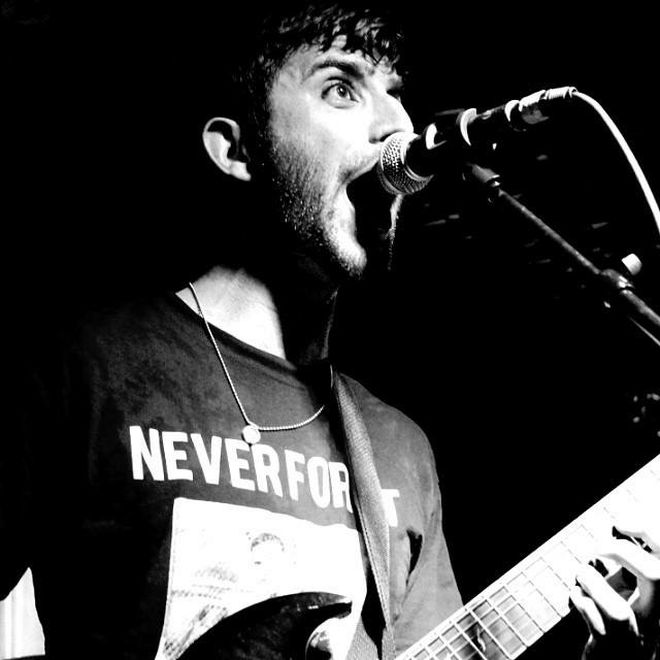 Founded and fronted by Los Angeles-residing (by-way-of-Long Island) Scott Waldman (former bassist in The City Drive), alternative rock band Lido Beach are returning after several years with the punchy and tuneful single “You Fell Hard”, which was shared by a fan early when they posted the audio to their social media.

Lido Beach are gaining notice this time around for their boisterous and fun pop-punk sonics with “You Fell Hard” (produced by Curtis Douglas), which pogos hard with an emphatic drum beat, and revels in gritty rock guitar riffs and sweet pop melodies and vocal harmonies.

The band is known for their energetic live shows and ‘90s alt-rock influences. In 2009 they toured coast-to-coast to support their debut album Fake Hellos, Real Goodbyes. After a hiatus, Lido Beach came back in 2012 and honed their sound in the studio, resulting in second LP, Social Climbing, in 2013. They also placed their song “My Oh My” in Super Bowl 2013.

This year sees Lido Beach returning stronger than ever with the lively “You Fell Hard” and its accompanying lyrics video, which Rebel Noise premieres here.

Waldman expresses his joy about the single, explaining, ““You Fell Hard” is my only happy song and this lyric video makes me very happy (and lyric videos in general don’t make me really happy and my songs don’t often inspire happy but I love them and they make me happy even though they are often sad and angry but I am happy that my music often makes some people happy and this is a long parenthetical running sentence). Curtis Douglas makes me happy too.”