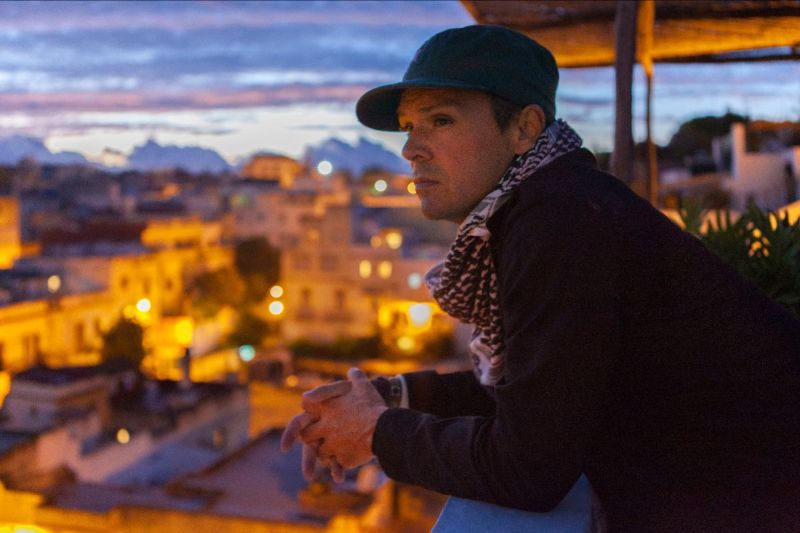 Renowned Canadian singer-songwriter and multi-instrumentalist Alex Henry Foster will be releasing his upcoming live album, Standing Under Bright Lights, which was recorded during the Montréal Jazz Festival, on April 16th via Hopeful Tragedy Records.

Foster is known for his decade of being the lead singer of alternative rock band Your Favorite Enemies, but he’s forged a solo path that has won critical accolades and numerous new fans.

Foster recently unveiled lead single “The Son of Hannah,” and now the track “Winter Is Coming In” arrives today with its accompanying live performance music video.

Rebel Noise is stoked to host the premiere of this vivid performance captured on video. Foster and the musicians supporting him on the stage create an absorbing and heartfelt live version of “Winter is Coming In” for the 40th anniversary of the Montréal Jazz Fest.

Foster is notoriously adamant about not performing his songs in a live environment in order to keep them in their original form, but he decided to take part in the music festival as a way to pay tribute to his late father who passed away five years earlier.

The music comes from Foster’s highly regarded debut solo album Windows in the Sky, which claimed the 3rd spot after Imagine Dragons and Musue on the Canadian Top 200 chart. In the live setting the LP’s songs are re-imagined with an 11-piece band and backed by a movie projection that was produced by Foster.

The sold-out concert ran nearly two and a half hours and was an emotional experience for Foster and all involved.