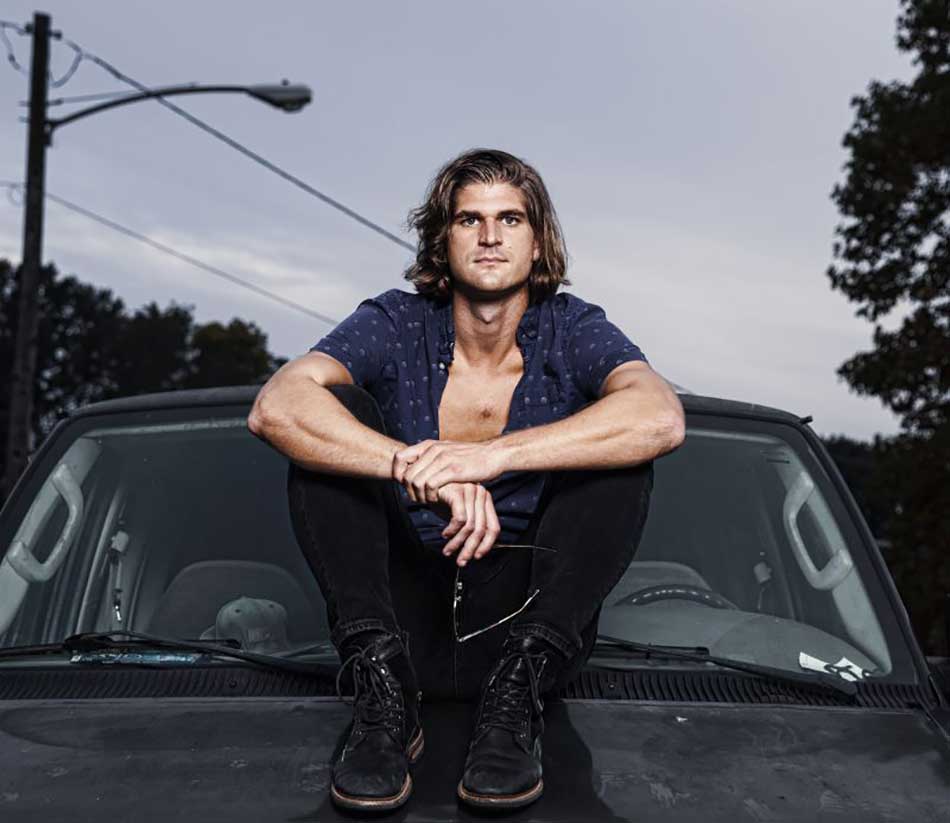 Musician Jon Worthy is not easy to classify. The Nashville-based artist is equally at ease in the rock, Americana, and pop genres and sometimes blends elements of each in his rousing to reflective songs.

His latest passionate single “Don’t You Feel It” travels on the rock road, but as always is rooted in sincere emotion.

Worthy relates, “It came from a relationship that had ended and the feelings still weighed heavy on one side of the relationship. It's that moment when you ask yourself, “How can I feel so strongly about someone and that same feeling isn't reciprocated?” The verses express the ignorance of refusing to give up hope for that person, while the choruses express the raw emotion of that feeling with the bridge being the final plea for relief.”

Rebel Noise is stoked to host the premiere of the dramatic and cinematic storytelling performance video of the track, which incorporates the supervillain the Joker into the clip.

An emotive Worthy takes on the role of the Joker with his face painted up as he sings with heartfelt angst into the mic on stage at a club. The subject of his devotion, but also the other half of a ruptured relationship, is mere yards away at the bar, laughing it up with her new love.

His demonstrative performance has no affect on her as she continues to be wrapped up in her new man. What will it take for her to notice Worthy? Is it worth it keep putting himself on the line for someone who broke his heart? She’s moved on, so why can’t he do the same?

The club shots are cut with two other scenes; one where the expressive Worthy does a dance (that includes Joker-like mannerisms) on top of a car that contains his previous flame and her new guy, and the other where a maudlin Worthy is all alone in a bus, ruminating on his past love.

The music video, which was directed by John Preston Little, is of feature film quality. In fact, the clip unspools like a short narrative film about unreciprocated love that’s bookended by Worthy’s arrival at the club and then finishes with a roll of credits, including cool outtakes from the video.

Worthy reveals, “In some ways, I related to a lot of the character’s inner demons of not being noticed or fully desired. This song seemed like a perfect landscape to portray that character in my own way with my music,” shares Worthy. “Joker, like most people, just wants love. When we don't get that emotion in return we find ourselves asking, “Don't you feel it too?””

The always-busy Worthy released his third full length, Something’s Gotta Give, in 2019 and also played over 100 shows that year. The pandemic has put a dent in his energetic live gigs, but he’s compensated by setting up a recording studio in his house and releasing self-produced songs.

This year sees Worthy back in full force (Well, minus the live stage performances for now – except in video form), with a run of singles and more music videos coming out soon. He’s also in two side projects; KJ Wild with artist and songwriter Kiki Halliday, and alt-rock band St. Dorian, which he fronts.