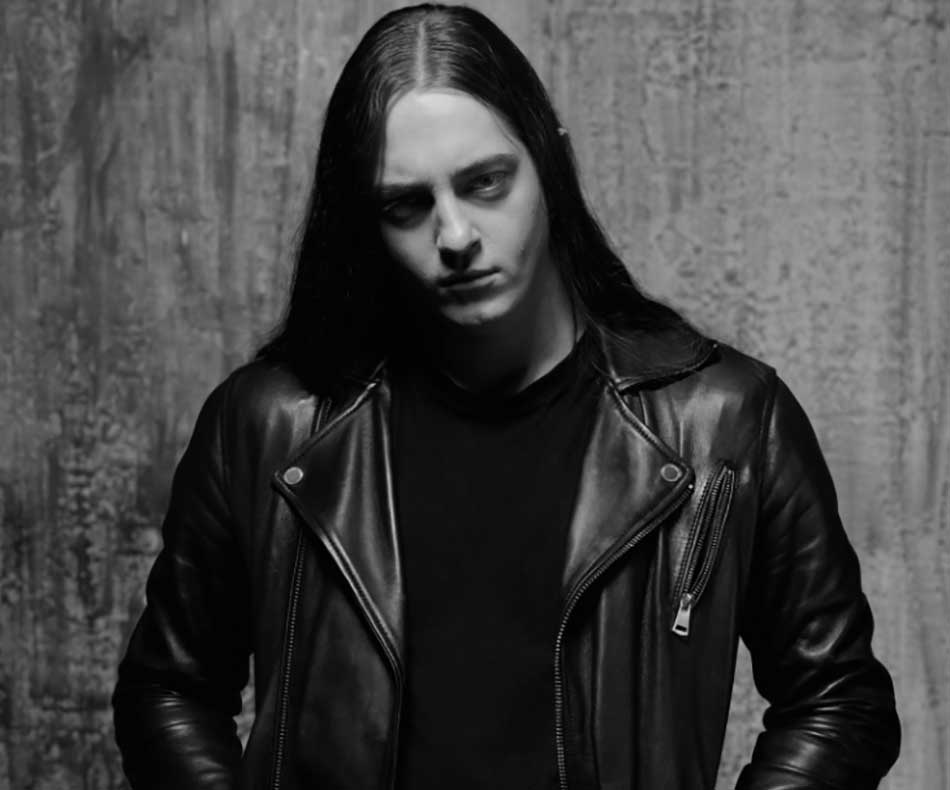 French synthwave musician Perturbator released a new video and single, “Death of the Soul,” from his forthcoming album, Lustful Sacraments.

The album, currently set for a late May release, explores people’s self-destructive tendencies, according to James Kent, the person behind Perturbator. You sort of get that idea, too, from the video for “Death of the Soul.” Animation depicting games are followed by noirish city night scenes lit by neon signs that say things like “Heroin,” “Alcohol,” and “Lust”—about as subtle as a train wreck.

Kent has said, “The track takes inspiration from old school EBM a la DAF or Front 242. Valnoir has managed to perfectly pair visuals that reflect the nihilistic tone of it.” Kent wrote, performed, produced, and mixed Lustful Sacraments. The sound of “Death of the Soul” suggests the album will be consistent with the Perturbator oeuvre—dark, anxious, cinematic, synthesized tones.

Addicts without drugs feel need. Drugs can make people feel euphoria and, eventually, numb. This is the music of a machine that registers only the need and feels nothing.