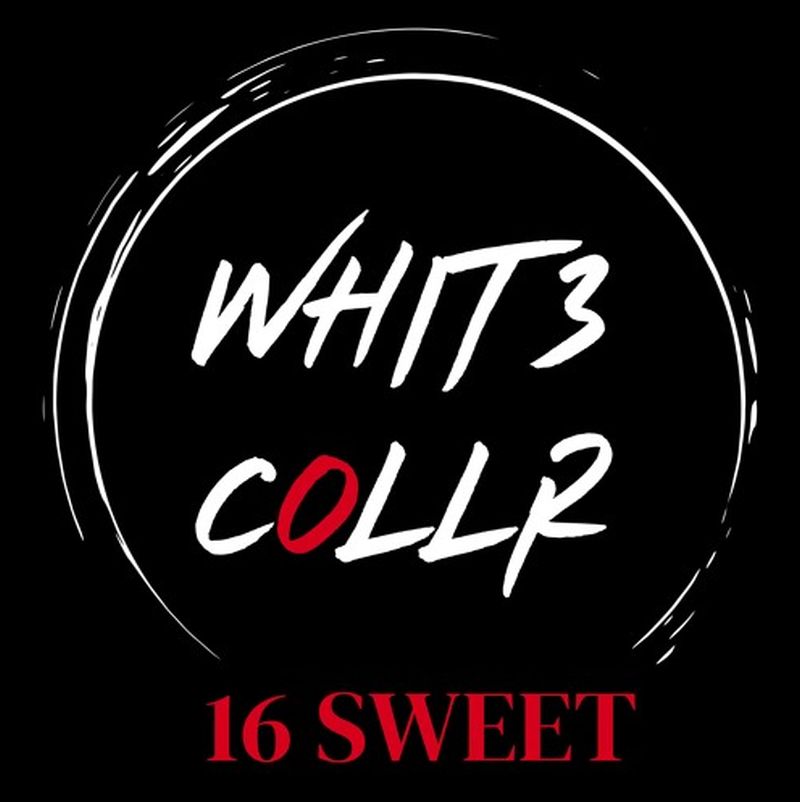 Composed of teenagers Donovan Hess and Will Sawyer, who have been friends since 8th grade, OC-located WHIT3 COLLR are a hard rock outfit that channel that channel the grit, energy, and spirit of ‘80s rock ‘n’ roll/metal acts like Guns N’ Roses and Van Halen.

Hess and Sawyer have been playing music together since 2018 and their camaraderie and intuitive playing style are notable inspirations for their tuneful debut single “16 Sweet.”

The flowing, yet fiery “16 Sweet” sounds like it could be a long lost G N’ R demo if Axl Rose was in a slightly more mellow mood. Passionate vocals resound amid the blasting guitar grind and kinetic drumming to intense effect.

WHIT3 COLLR have finished up their debut album, which was produced by John Joseph and will be out soon. The band have already opened for LA Guns at Coach House and have performed at LA venue Whisky A Go Go (check out their rippin’ set below):