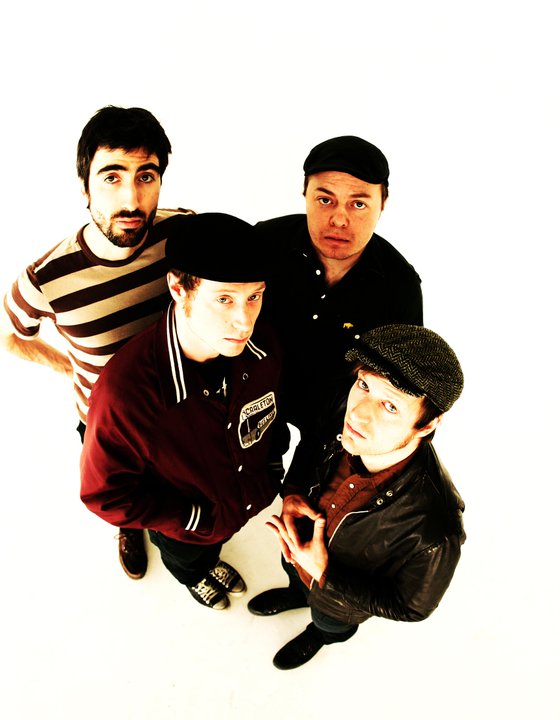 The Beatdown play a style of ska known as Northern Reggae: a blend of raspy rocksteady, sizzling soul, surf swagger and punk rock.

2) Your music has been described as Northern Reggae.  How did that term come about? Was it coined specifically in regards to The Beatdown or a larger part of the scene the band developed in?

We decided to call our own brand of reggae "Northern Reggae".  To me, Northern reggae is a mix of the old school Jamaican sound we been playing for years and our North American music influences such as punk rock, soul, surf & garage rock.  The term also referred to northern soul, which we really dig too.

3) Walkin' Proud is your second full length on Stomp Records.  Did the band approach the songwriting and release of this CD differently than the first?

A little bit.  I've been playing reggae & ska for almost a decade and I think that as a band, we came to a point where we had that style down pretty good.  So to evolve as a band, we had to try different things and that's what we did when we started to work on Walkin' Proud.  We took everything we like about music, put it in the mixer and blend it to our old reggae sound.

4) What is your favorite song on the album and why?

Ummm, tough question.  The last song of the record 'Running Around' came out pretty good I think.  This is a song I wrote when the Beatdown wasn't even formed and because it's a slow tune, we didn't consider recording it for the first record.  During the "Walkin' Proud" sessions, we decided to record it to at least have it recorded and it came out so good that it made the cut!

5) Who are some of your major influences?

There are too many to name. In the van the other day, we played a game where we had to name our top 5 artists of all time.  I came up with Bob Dylan, The Rolling Stones, Propaghandi, The Slackers & Led Zeppelin...ha!

6) Would you describe your music as primarily ska, primarily reggae, or a mixture of both?

Definitely a mixture of both.

We'd like to promote the new record as much as possible and play as many shows as we can.  Going down to the States is definitely something we want to do again and we have a few ideas for tours, etc..

8) What is your local scene like?  Are there any bands you'd recommend we should check out?

I think that the Montreal scene is pretty strong these days. The fact that there's a label (Stomp) based out of Montreal who promotes ska & punk music really helps the bands getting out there and make records, tour, etc.

There's also the Montreal Ska festival that brings the whole scene together and make us feel like we’re part of a big family.

9) What was the inspiration behind the artwork of the CD?

We were looking for something that represent the name of the record and honestly, what looks prouder than an elephant?  At least that's the best we came up with!

10) Any parting words of wisdom?

Don't miss a show of a band you like when they hit a town near you.  You never know when they're gonna break up or start making bad records... 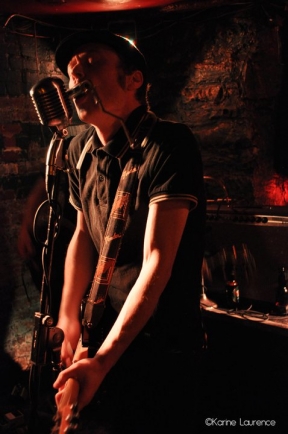 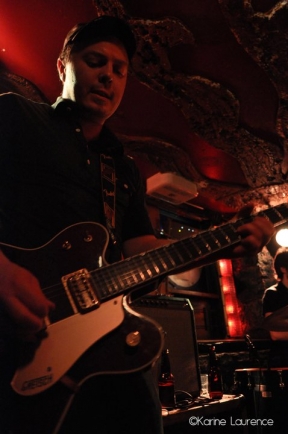 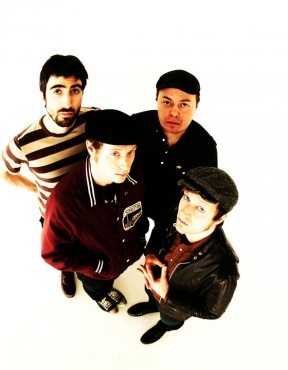