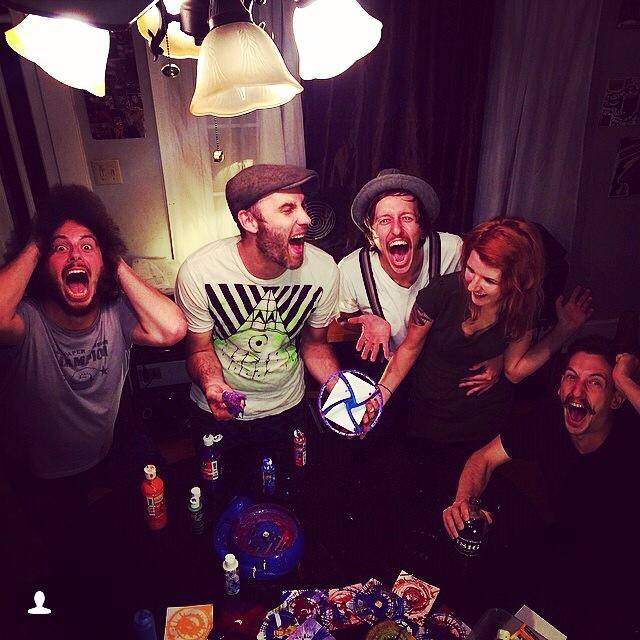 Howdy all!  It’s quite a delight to be doing this interview with you.  You must be super-pysched that debut EP, “Foreign Chords”, was released at the end of January.  What was the preparation for that like?

Andrew: Over the course of 2011-2014, we tracked at numerous studios in Nashville. We had a lot more songs written and even recorded but in the end trimmed it down to the 6 songs presented on the “Foreign Chords” EP. We felt these 6 were the most cohesive as a unit.

It looks like you’re having a grand ole time in your profile pic on Facebook!  Can you give some identifying descriptors so we know who’s who, and who plays what, in the band?

Ellice: From left to right- Andrew is the first you’ll see losing his mind (and maybe his afro) while witnessing Matt, to his immediate left in the paper boy hat, showing off his spin art skills. Andrew played guitar and mandolin on the recordings and recently has started to play bass on a few songs live. Matt plays bass now, primarily, and some lap steel guitar. In the center is Roddy who is so proud it looks painful; he is the lead singer and also plays acoustic and electric guitar.  Next is me, Ellice; I play autoharp, synth, and glockenspiel. Lastly, to the far right is our drummer, Wes, who is either very enthused with spin art or the bottle of whiskey in his right hand.

I’m definitely digging your EP; it’s quite a sweet sonic journey that you chronicle and the intro instrumental, “Prelude”, radiates a beautiful, bucolic vibe.  Slow, gentle strokes of guitar are pitting against an anticipatory build-up of sound.  What instruments were used to create that sound?

Roddy: I produced “Prelude” exclusively on a Tascam 424, which is a cassette multi-track recorder. It starts out with a loop I made using my Seagull Entourage acoustic guitar, and the electric is an Ibanez semi-hollow body. There are some synthetic sounds that swell in at the end, and that comes from a MicroKorg.

“Currents” boasts a bountiful sound with its cymbal shimmer and running lines of laid-back and higher pitched guitar.  I love your 3-tier, exuberant vocals and think it’s a big draw.  I was wondering how you decided on this vocal format.  Did you all want to be the lead singer and agreed to be democratic about it?

Roddy: I didn't want to be the sole lead singer at first. Early in our life as a band, Matt, Andrew and I all sang lead vocals on select songs. At a certain point, we wanted to organize and settle on more definitive roles. This helped us solidify the sound that you hear now.  Andrew and Matt's voices are still very present on our recordings.

The jaunty, up-tempo EP title track was made for the stage.  Who is the composer/songwriter of the band?

Roddy: We don’t have one primary songwriter, but that song I wrote while Skyping Ellice when we were still dating long distance.

“Panama” is your rock song and the kick of the drums and tick of the drumsticks propels it forward.  You’ve been tagged as an alt-folk rock band.  Do you prefer one style of music over the other?

Andrew: We like the energy of both and we like to incorporate folk instruments into an overall rock sound.

You also throw in a bit of gospel which can be heard on the last EP track, “Visions”.  This song seems a bit different than the others with its noticeable lap steel guitar licks and vocal and lyrics uplift where you sing “Our souls were at their best.”  Where does the gospel influence originate from?

Roddy: You can't grow up in the South and not experience gospel music to some degree. One of my takeaways from that is the shared-ness of it all. “Visions” features a good friend of ours in the Nashville music community, Roonie Appletooth.

Two and a half years ago you played your 1st gig as a band at 12th and Porter and you just played the same venue on January 3rd.  Do you remember the 1st time or is it all a blur?  How have you changed over the years as a band (and/or as individuals)?

Roddy: It's not a blur, but what’s interesting about both of those shows is we played with Nashville ambient-electronica artist, Quiet Entertainer.

Ellice: It was very enjoyable to witness how much both projects had changed and grown.

Roddy: Since our first few shows, we have added Ellice as an auxiliary member which brought some extra texture. While Wes wasn’t our original drummer, his addition helped us write songs at a more rapid rate.

You’re known for mixing it up in the live environment, creating alternate arrangements of your songs.  There’s a pic you posted on Facebook where 3 of you are playing guitars on stage and no one’s on drums.  Was that an instance of your experimentalism?

Roddy: The picture you are referring to is from an annual Christmas show that we have played the past three years at a venue called The Stone Fox.

Wes: I didn’t play a drum kit that night, although, I did play a cajon, which is basically a drum box.

Roddy: We did our own version of Judy Garland’s “Have Yourself a Merry Little Christmas”. To get in the spirit of things we experimented with poppies in a field, then flying monkeys gave us a ride to the venue. We tipped them well.

Do you perform any cover songs at your shows, or do you save them for shower-time singing?  What are your fave tunes to cover at a show and/or in the shower?

Andrew: A frantic hardcore screaming version of “Roxeanne” by The Police.
Wes: I don’t sing but I think about honey badgers a whole lot.
Matt: Anything Disney.
Ellice: Songs that I make up to and about my cats.
Roddy: All of Ellice’s cat songs. We covered “Latch" by Disclosure at a wedding and have performed it at our own shows a few times since then.

You were recently tied for 1st place in a Deli Magazine contest.  What happened with that?  If you won, did they give you a year’s supply of pastrami or a giant barrel of pickles?

You’re currently unsigned.  Do you look at this as a blessing or a curse?

Ellice: We are only subject to a curse if Andrew’s afro is cut too short.

Ellice: So, we have a Tumblr… We just haven’t posted anything, and we probably won’t until we are on tour. We don’t have a Pinterest because no one is really interested in our Jello shot recipes.

If you could be any movie, TV, or book character, who would you want to be and why?  I’m not sure I’d want to be any of my fave characters because they all go through some sort of turmoil or trauma or end up dead!

Ellice: Louise from Bob's Burgers, because she's such an adorable menace.
Andrew: I would be Ron Swanson so I could fight the good fight against vegetarian soclialists.
Roddy: Bubbles from the show Trailer Park Boys, because I love cats.
Wes: “The "Who" in Horton Hears a Who, so somebody would listen to me.
Matt: Tyra Banks...just cuz.

Lastly, where can we find out more about you online? 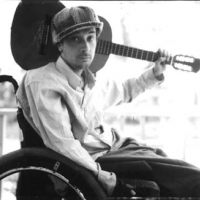 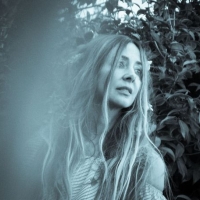 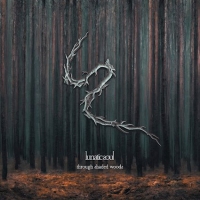 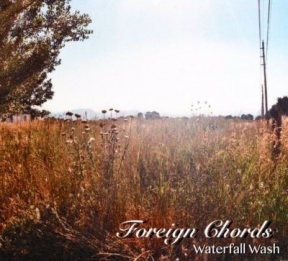