A Way You’ll Never Be 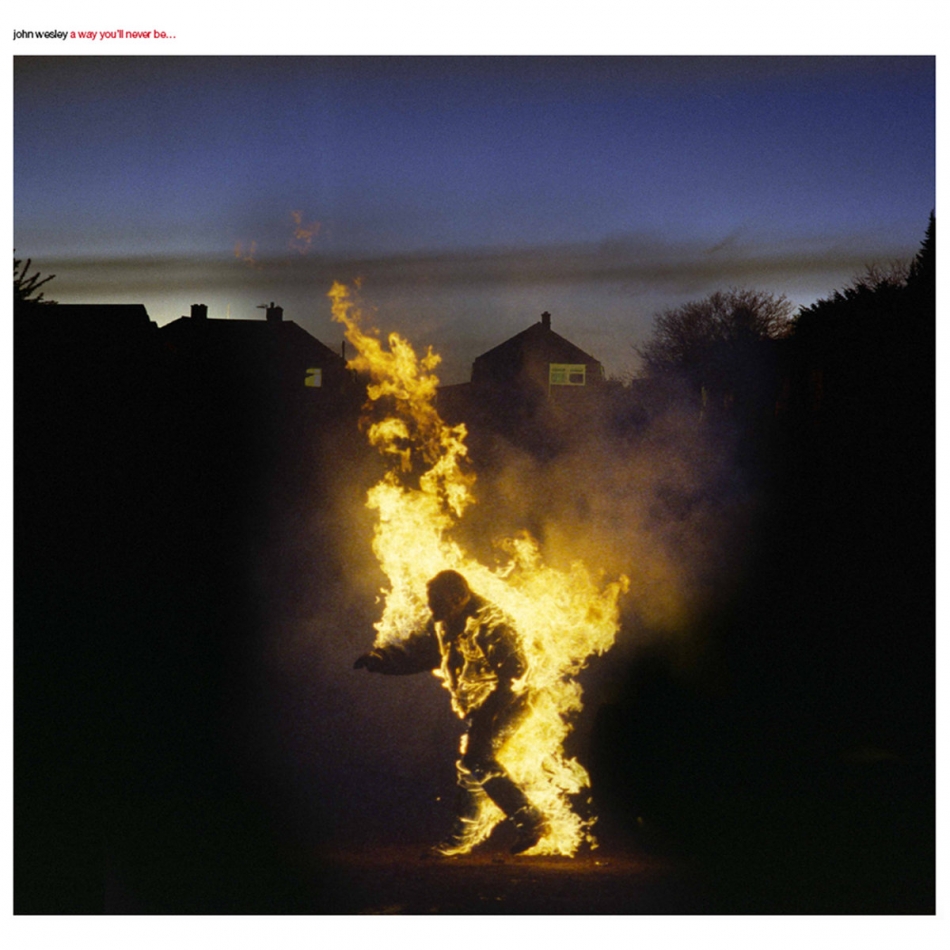 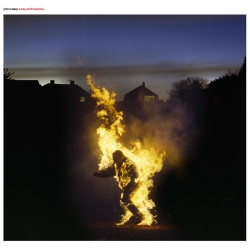 A Way You’ll Never Be is another biting and catchy collection that further proves why Wesley is such an exciting and driven artist.

Although he’s commonly known as the live & studio “sideman” of English quartet Porcupine Tree (from 2002’s In Absentia to 2009’s final The Incident), American guitarist/vocalist John Wesley has emerged as a very distinctive and prolific solo artist in his own right over the last twenty years. Inspired by David Gilmour, Alex Lifeson, and Jeff Beck, Wesley’s lyrics, melodies, guitarwork, and perhaps most representative, voice always yield records that balance chaos and complexity with delicateness and accessibility. Fortunately, his latest sequence, A Way You’ll Never Be, is no different. Arriving a mere two years after its predecessor, Disconnect, this eighth official effort is another biting and catchy collection that further proves why Wesley is such an exciting and driven artist.

Classifying the LP as “a modernized return to the classic progressive rock albums of the seventies,” Wesley notes that A Way You’ll Never Be “was fairly big step for me in that [he] ha[s] worked extremely hard at bringing the two sides of [his] writing together[:] the ‘acoustic singer songwriter’ and the ‘electric heavy guitar’ elements.” He adds that it’s his “most cohesive and adventurous set of tracks to date . . . [he] combined those 70’s big guitar tones with the modern sounds available to . . . guitarists today.” For sure, there’s a lot of bite and beauty within the ensuing ten tracks, and with the help of drummer Mark Prator, guitarist Ian Medhurst, and bassist Sean Malone (ex-Cynic), they succeed at melding vintage and current techniques.

“By the Light of a Sun” starts the full-length with a fierce and hypnotic blend of hard rock riffs and rhythms, carried as well as ever by Wesley’s antagonistic yet scorned delivery. Melodically, it’s a gripping ride (especially with the piercing harmonies) whose lyrics—such as “Stumble on like a drunk / So maybe we are / We longer dare / We just hitch a ride on some blinded star"—are characteristically poetic and scathing. Halfway in, an atmospheric break (with tribal percussion) leads into some apocalyptic guitarwork that’s grounded by Malone’s animated lines. All in all, “By the Light of the Sun” is one hell of an opener.

An entrancingly odd beat lures you into the title track, which is a bit more commercial and psychedelic than its predecessor overall (although it still contains plenty of edge and intricacy, especially towards the latter portion, demonstrating well Wesley’s aforementioned fusion of old and new). Later, “The Revolutionist” excels as a dynamically charged bit of storytelling (“Beard, Beret, on an eighty-dollar shirt / Crimson hero or cigar advert / If Che were here / He would have had your head”) highlighted by interlocking guitar patterns, thematic sound effects, slight stylistic shifts, and anthemic singing as only Wesley could devise.

“Nada” follows and stands out by continuously placing warm acoustic guitar arpeggios beneath electric guitar urgency. Of course, the way its main guitar solo soars over in-your-face rhythms and a pulsating “wah-wah” distortion effect is also very cool. In contrast, “The Silence in Coffee” is a slower and more sorrowful lament whose spacey tones and delayed notes evoke the alluring richness of Manchester, England’s Amplifier. Wesley’s defeated grit is perfect for a broken ballad like this, and in general it’s a strong example of how sparse compositions are often the most powerful ones, too. Furthermore, its haunting closing ambience (reminiscent of no-man) paves the way for the fiery “Unsafe Space,” an instrumental whose spiraling guitarwork and steadfast trajectory evokes early Porcupine Tree gems like “Radioactive Toy.”

One of the best tracks on A Way You’ll Never Be is easily “Sun.a.Rose” because of its drastic deviations, as well as its utterly captivating second half, during which Wesley’s vocals echo around an incredibly simple yet spellbinding guitar pattern to produce the best section on the record. As for album closer “Pointless Endeavors,” its Zeppelin-esque riffs and rhythms bring a retro vibe on which to rest its contemporary lyricism and vocals. It’s not an especially explosive or ambitious final statement, but it does conclude the collection with an effective dose of classic rock dirge. In doing so, it serves as a final illustration of how well Wesley fuses his inspirations into his innovations, cementing A Way You’ll Never Be as another excellent entry in his perpetually remarkable catalog.