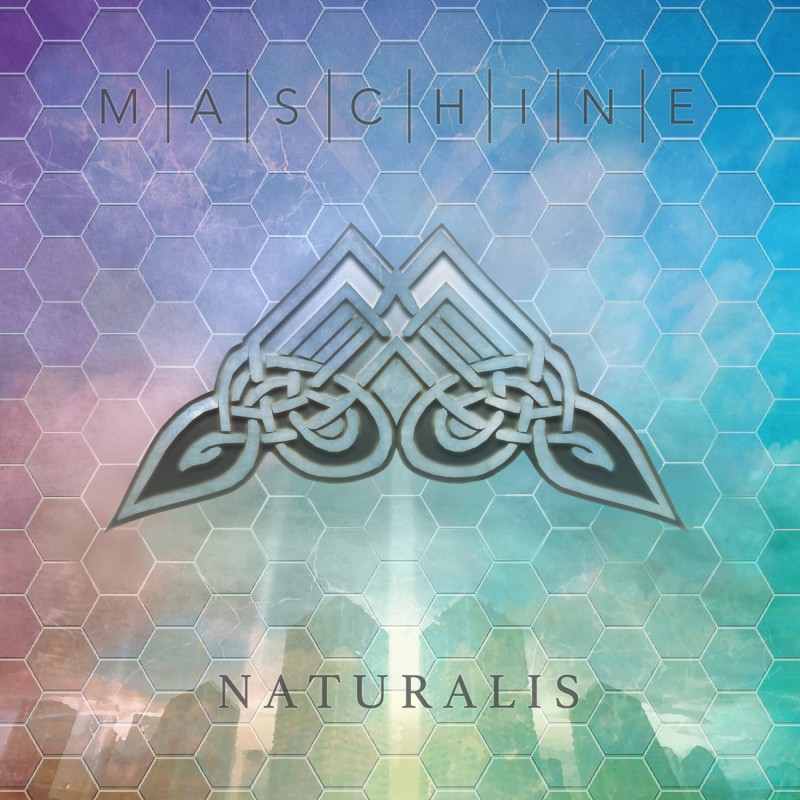 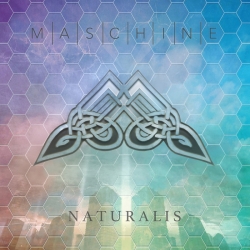 Naturalis is a consistently impressive endeavor not because Maschine reinvents any wheels, but because the quintet utilizes what makes it special to its fullest advantage.

Aptly describing itself as “a progressive band without boundaries . . . [that] seamlessly fuses their rock roots with modern and innovative textures,” UK quintet Maschine was founded in 2008 by singer/guitarist Luke Machin and cites iconic groups like Dream Theater, Opeth, and Pain of Salvation as influences. Deservedly, the band is also signed to InsideOut Music, one of the leading labels in the field, with whom it issued its highly impressive debut, 2013’s Rubidium. Now, the fivesome returns with Naturalis, an incredibly animated, enchanting, and moving sophomore sequence that’s far more distinguishing, motivated, and worthwhile than one might expect from an up-and-coming progressive rock/metal act. In fact, the LP surpasses many of the most recent efforts from far more seasoned acts in terms of songwriting, originality, and compositional intrigue.

This basically about natural events. . . . my interest really began with the Japanese tsunami in 2011. It had such a far reaching effect on so many people. Once I had the idea for the album fixed in my head, the whole thing just snowballed. But what I didn't want this to be was a record about natural disasters. That can be such a dark subject. What I wanted to emphasise was that there is light at the end of the tunnel. There is hope for mankind. And that's the vibe I wanted to come through.

As its title suggests, opener “Resistance” is a forceful yet sensitive exploration. At over eleven minutes in length, it’s also one of the longest tracks here. Interestingly, its initial sci-fi/industrial collage is eerily similar to the foundation of “Sleep Together” by Porcupine Tree; fortunately, though, it soon develops its own identity, mixing ascending guitar lines with gruff riffs, hyperactive rhythms, and ghostly backing croons. It’s a futuristic and ominous atmosphere complemented by foreboding, dense vocals and sporadic deviations. Best of all, it constantly moves between cautionary serenity and rebellious aggression while maintaining an overarching epicness. Halfway through, a calming array of flutes introduces inviting acoustic guitar strums and a more upbeat trajectory, during which Machin and de Gaultier sing together to great poetic effect. From there, the remaining minutes are filled with accessible instrumental complexity, complete with angelic chants, blistering guitarwork, and tricky syncopation.

“Night and Day” is more radio-friendly overall, yet it also features beautiful moments of multilayered, interlocking verses that torrent over the steadfast arrangement wonderfully. Things become more “proggy” near the end, as an adventurous bassline guides dreamy synths, sharp strums, and meshing arpeggios (which definitely evoke early Pain of Salvation, to be fair). Naturalis then presents its standout offering, “Make Believe,” a totally mesmerizing and touching slice of songwriting whose melodies and lyrics (such as “Bound by the lies and the shame all around / You can see how it’s all make believe”) are exquisite. As usual, de Gaultier and Machin work best together, and the instrumental foundation enhances their magic (get it?) with appropriately luscious qualities (including strings) that rise and fall as the piece proceeds. Easily the most crushable element, however, is de Gaultier’s hypnotic chant; it’s a breathtaking way to give continuity to the track, and it’s sure to stay with you long after it’s done. Simply put, “Make Believe” is one of the best compositions I’ve heard all year.

Next comes “Hiding in Plain Sight,” a relatively breezy and poppy affair with pleasant harmonies and tones throughout. Even its most technical sections carry seemingly natural timbres, so it’s perpetually welcoming.  Afterward, “A New Reality” presents a silkier aesthetic, with majorly entrancing guitar patterns, delicate singing, and robust orchestration. Essentially, its first half is a vivacious ballad, while its second half is a striving jazz fusion freakout. Like all of Naturalis, there’s a solid foundation of sophisticated songwriting underneath its relatively subdued (yet still lavish) frills, so it never forgoes heart and spirit for self-serving virtuosity. As for closer “Megacyma,” there’s a surreal, nightmarish quality to its opening minutes, as cycling keyboard motifs meld with emotive guitar murmurs. Eventually drums kick off a heavier course that feels very Dream Theater-esque (circa Train of Thought), and the ensuing minutes are filled with alternations between these two styles, which ultimately include the kinds of symphonic catastrophe and playful theatricality that make Nightwish and Animals as Leaders, respectively, so matchless. All in all, it’s a very fitting finale. (There are also two bonus live songs—“Eyes, Pt. 2” and “Rubidium”—that are quite faithful to their studio counterparts.)

Naturalis is a consistently impressive endeavor not because Maschine reinvents any wheels, but because the quintet utilizes what makes it special to its fullest advantage. Sure, there are traces of their influences scattered around, but there’s also a plethora of characteristic charm, pensive lyricism, and heartfelt melodicism to keep it fresh and rewarding. In other words, this is a band that prioritizes feeling and meaning over showy musicianship (although that’s certainly a part of their formula as well), so most of this music would remain impactful in a stripped-down setting. In a way, that’s the truest sign of a noteworthy band, and in that light, Maschine surpasses many of its contemporaries.

A Way You’ll Never Be

The Neal Morse Band - The Similitude of a Dream