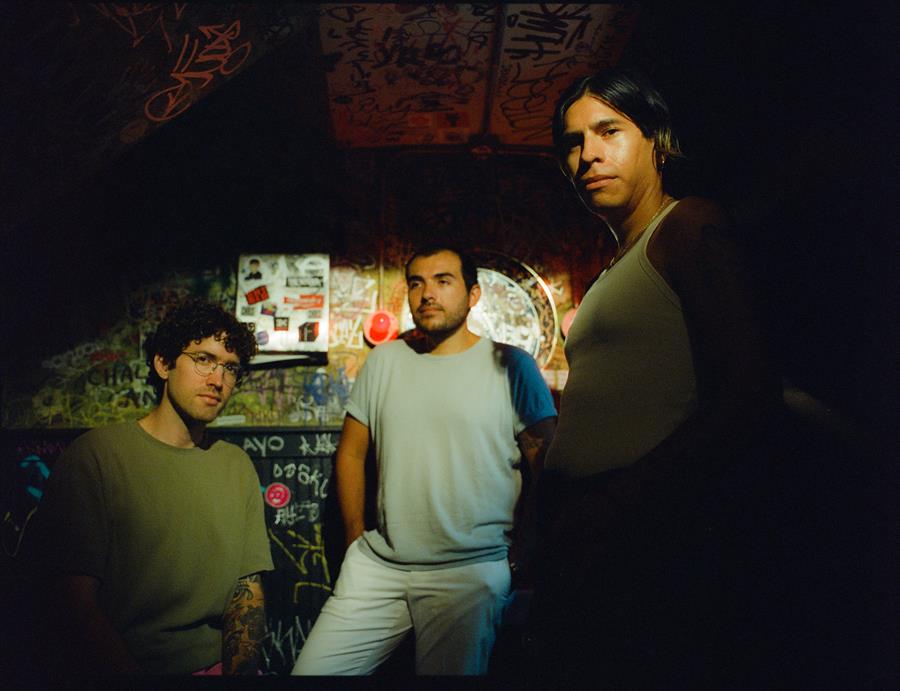 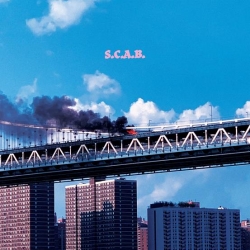 Brooklyn's S.C.A.B. create a sonic photo of 90's Bushwick and contemporary NYC on their sophomore effort
Reviewed by Sam Lowry

Brooklyn-based band, S.C.A.B., celebrates the release of their sophomore self-titled album with a tour that includes a stop at the Foto Club in Philadelphia, Pa. on December 2, 2022. The new record follows up their 2019 debut album, Beauty & Balance. The post-punk, indie, angular-pop ensemble is named by the first letters of the band members' names (Sean, Cory, Alec, Brandon). S.C.A.B. is indeed a fitting name for a close-knit group of friends that have always been there for one another as a kind of protection and source of healing.

S.C.A.B. is a sonic photo album of 90s Bushwick and contemporary New York City, where frontman Sean Camargo grew up. For me, the lead single "Tuesday" conjures up images of aimlessly walking around NYC streets in the middle of the night hoping to shake off lovesickness. "Trying to let go of everyone I've ever loved," Camargo proclaims over top of glimmering shoegazy guitars and tastefully drifting percussion. "Six Songs Into Your Spotify Playlist," the 4th track on the album, is a first-person account of grief; "One day I really missed my ex and decided to check out her Spotify page. I rifled through all of her playlists and gauged the time we were dating next to those playlists," Camargo explains.

The honesty and vulnerability that shines through the record is what makes it relatable - it's good to be reminded that heartbreak happens to all of us. S.C.A.B. is out now via Grind Select and available on all streaming platforms. I will be adding it to my Spotify favorites, hope you will too.