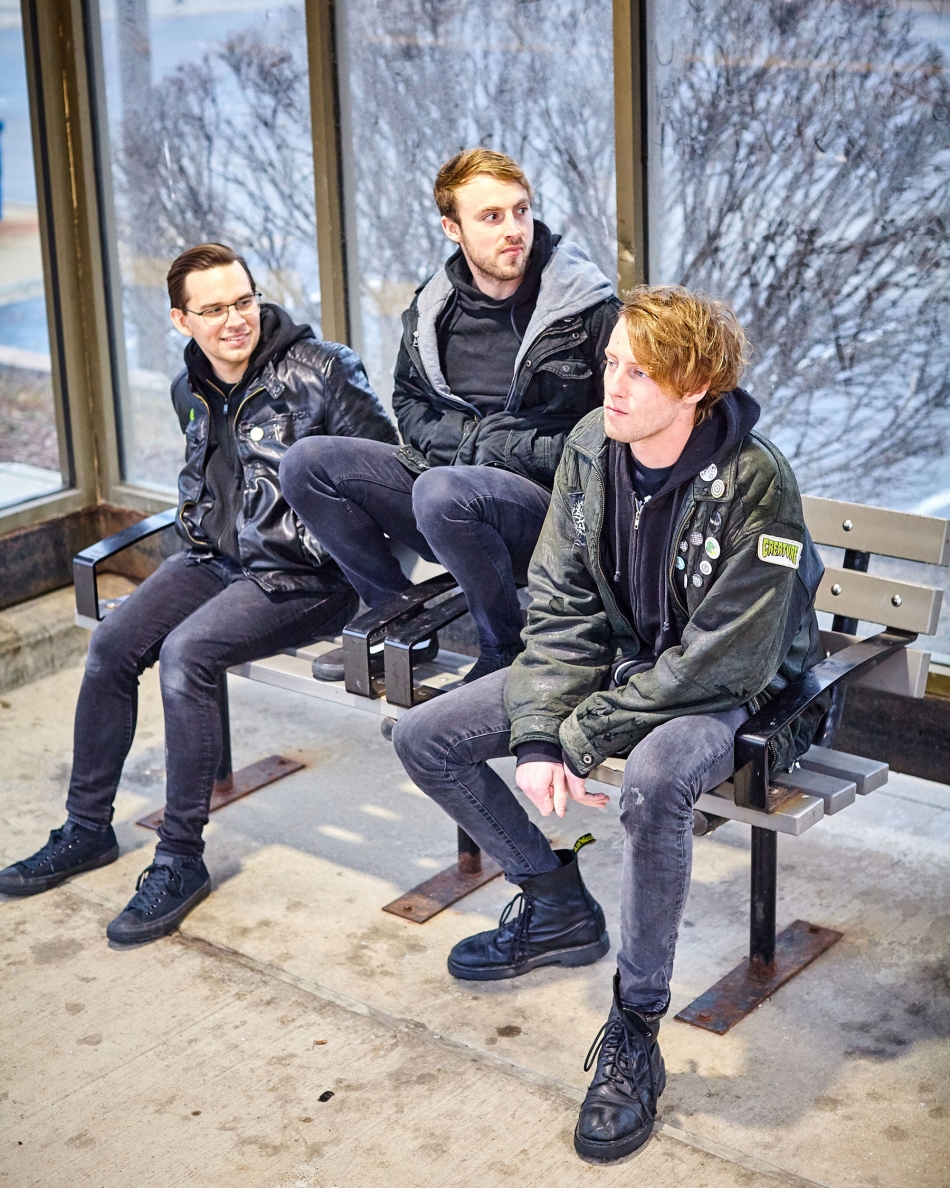 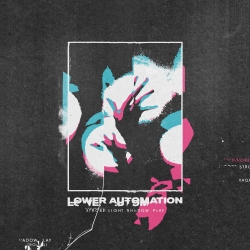 The Chicago band takes you for a wild ride

Lower Automation’s new album, Strobe Light Shadow Play, is an experimental, dissonant mishmash of noise rock, hardcore, and mathcore. The music has such a sense of motion, of nervous energy, sounds can seem like randomness overtaking the system. The band tests and tries things, and the noise is barely contained—but it is not chaos. “It’s the most experimental and noisiest release we’ve ever put out, but also probably the most melodic,” the band says.

Among my favorite songs is “Information Entrepreneurs and Their Lipsynching Choirs,” which opens with a piercing, shaky, manic vocal. At 15 seconds, the buzzy bass buzzes into a punchy dance beat while the distorted echo- and reverb-tweaked guitar bounces off the walls. Drums fritter and snap out.

“Acolytic” opens with little discordant riff that features a subtle lift at the end of each series of strokes. The bass rumbles and yawns, and the drums motion frantically and then pause and punctuate a desperately prayerful vocal. The energy grows, but then, at 1:25, the band pulls back into a bad-attitude bass riff, the drum marking time more evenly while the guitar still noisily sparks off around the room. The album captures some very good moments, and this song is a great example.

Another exciting moment is the what-the-hell-is this? opening to “End Scene”–a fast-picking classical guitar with softer emotive singing. This gives way to noisy, raw hardcore—the guitar is nuts. At 1 minute, cello strings sift from behind bass-drum hits before the song dives back into the fray.

The songs are short, hovering around 2 minutes each, and sound a little like The Locust with bits of Dillinger Escape Plan, Botch, and At the Drive-in. Strobe Light Shadow Play will be released November 22nd via Zegema Beach Records. Lower Automation, a trio from Chicago, has two previous releases—an EP titled Maps from 2016 and a self-titled full-length from 2021.