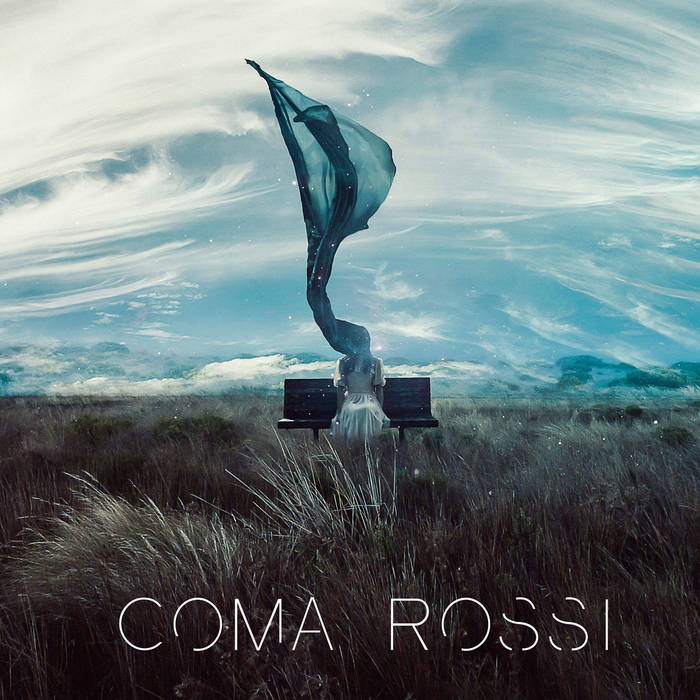 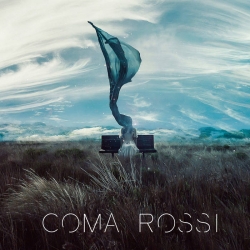 By and large, India is not known for its progressive rock/metal scene (outside of New Delhi quartet Skyharbor, a fairly well-known ensemble). With their immensely satisfying and fresh self-titled debut LP, Bangalore quintet Coma Rossi—who came together only a few years ago—hopes to change that. Inspired by icons like Porcupine Tree, Tool, Camel, Radiohead, and King Crimson, the troupe dishes out a persistently refreshing, attractive, and wide-ranging sequence that undoubtedly makes them one of the top up-and-coming acts in the field.

According to the band, Coma Rossi “strives to depict . . . human existence in the midst of all the modern-day chaos and the machine which is life” by exploring “feelings of loss, grief, and [the] effect of time on relationships, but with a very strong undertone of hope.” Naturally, all five members—Anupam Panda (drums), Udayan Kashalikar (bass/vocals), Gaurav Govilkar (guitars), Juby Thomas (keyboards/backing vocals), and Tom Borah (lead vocals/guitars)—prove enormously skillful and driven individually while also working masterfully as a collective unit toward a shared vision. Thus, Coma Rossi is among the most impressive first efforts the genre has seen in a very long time.

Right away, the group fulfills its ambition of creating “atmospheric and moody textures blending in with distorted sounds and hard-hitting grooves spreading across emotive lyrics” via opener “Mirage.” Gusts of wind and ocean splashes give way to a capricious mix of modest percussion, mournful violin guitar notes, and high-pitched keyboard taps before Borah’s prophetic bellows (“Cutting through desires / Leaving you pale / Casts off from reflections / Enigma in a tale”)—coupled with affecting backing vocals—establish an evocative setting. From there, gruffer riffs, percussion, and synths take over, leading to what feels like a grungier take on classic Fates Warning, with an intriguing instrumental tangent near the end. It’s a great introduction to what Coma Rossi can do.

Thankfully, the rest of the collection is just as filling, if not more. The subsequent “Transmission,” for instance, soars with its engrossing and shimmering spaciness (think Pink Floyd or Eloy); likewise, “Yellow Escape” is devastatingly serene in its poignant emptiness and ephemerality (with a constant beeping in the background that connotes plenty of sorrow). As for the heavier aspects of the record, “Jomolungma Is Far Away” grows into a multifaceted digital beast full of computerized affectations, spiraling riffs, foreboding rhythms, and delicate piano chords. It’s easily among the most varied and beguiling tracks here, as are the epic (in scope and length) “Dream” and the brutal yet bittersweet “Stillborn” (which includes even greater use of piano arpeggios). In terms of songwriting, closer “Lost” immediately reigns supreme due not only to its zany technical chaos (of which there’s a lot), but also to its affective harmonic motif, acoustic guitar strums, and heartfelt singing and lyricism (including the angelic interlocking vocals of the outro: “As I grow, I am lost in shades / Abuses, yes! / They make it grey / Hoping I soon make peace with days”). It’s an incredible piece in every way.

Coma Rossi is an exemplary debut filled with an energizing, surprising, and reliable fusion of distinctive cultural touches, metal theatrics, tranquil maneuvers, and touching songwriting both in-your-face brash and boldly fragile. It’s truly commendable how much the quintet forgers its own identity while also channeling—but never overtly copying—their inspirations and genre trappings as a whole. Coma Rossi is almost guaranteed to appear on many end-of-year lists of standout newcomers, and I for one can’t wait to hear what they come up with next.