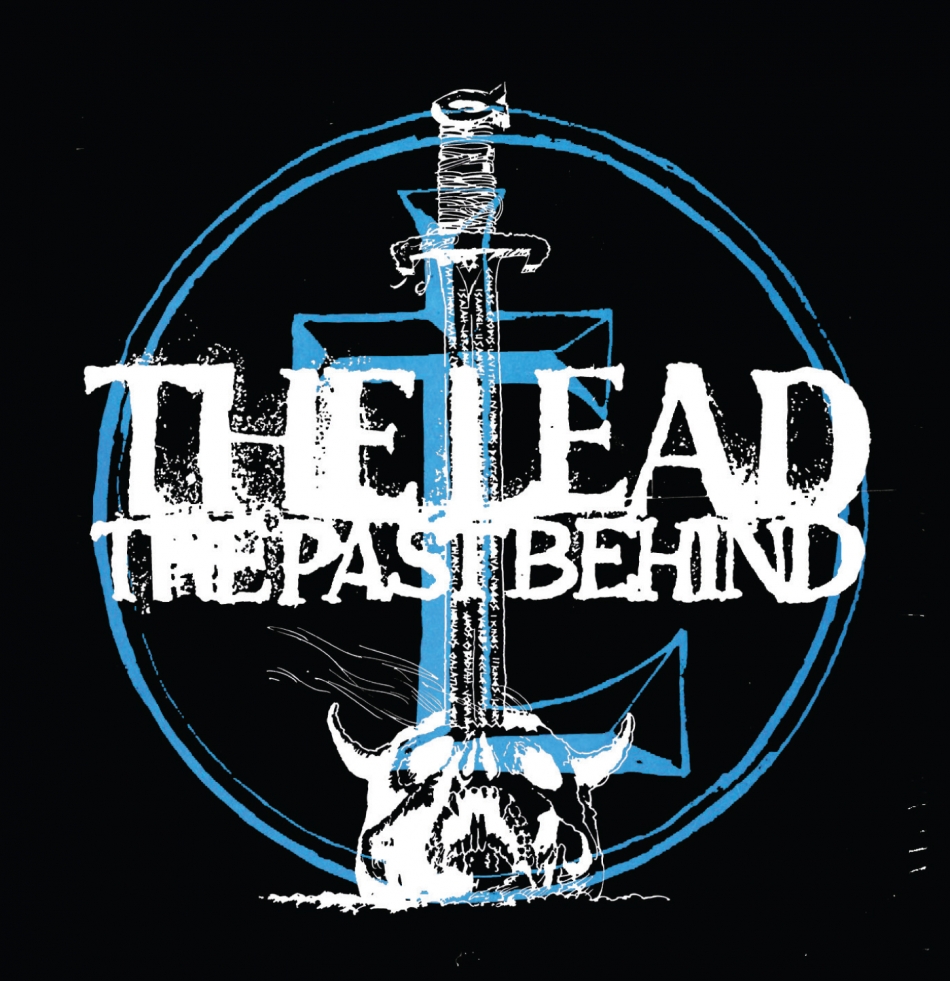 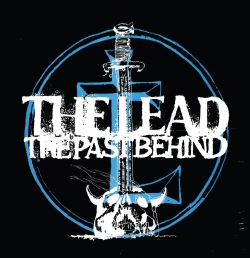 With all the subtlety of a cement mixer The Lead landed on the 80’s punk hardcore scene. The Lead challenged the religious establishment and those who would mix their religion with political enthusiasm without concern for others without apology. The trio of Nina Llopis vocals and bass, Julio Rey guitars and vocals and Robbie Christie drums created a wall of sound that would be guaranteed to make you think and help you channel that youthful angst into a more positive and constructive outcome.

Roxx Records has for the first time taken their seminal EP The Past Behind and re-issued it on Compact Disc. Remastered by Rob Colwell it does sound stronger, more powerful and punchy. Now what does make this different than the previous Lead compilation Hardcore for Jesus is the fact that there are actually two different versions of this album which appear here.

The Lead originally went in and recorded the complete album and released it independently 1987, however the band then signed with the REX Label. When that happened they went right back in and re-recorded the entire EP. Now for the first time you get to hear that original version on CD! It’s pretty cool to hear the versions back to back and the differences are quite substantial, not for the songs but for the difference in production.

Over 20 tracks appear on this release (25 to be exact) with a chunk of them from their 1987 Cornerstone Festival appearance (Nothing from their 1988 CBGB’s show however). There are some demo tracks as well, and make no mistake some of these tracks are “old school” bootleg quality, not unintelligible but not professionally tracked.

With songs speaking about national pride and how the next president could be the Anti-Christ at the height of the Regan years is not something that would’ve been expected from a music band with evangelical type leanings. Let alone singing “I don’t need no religion / Cause I got the Lord.” No matter what those words may trigger in you negatively The Lead was the real deal, no rock stars or celebrities, but people who cared about others. And played hardcore punk. 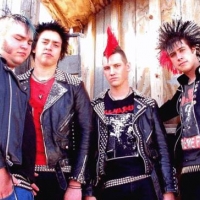