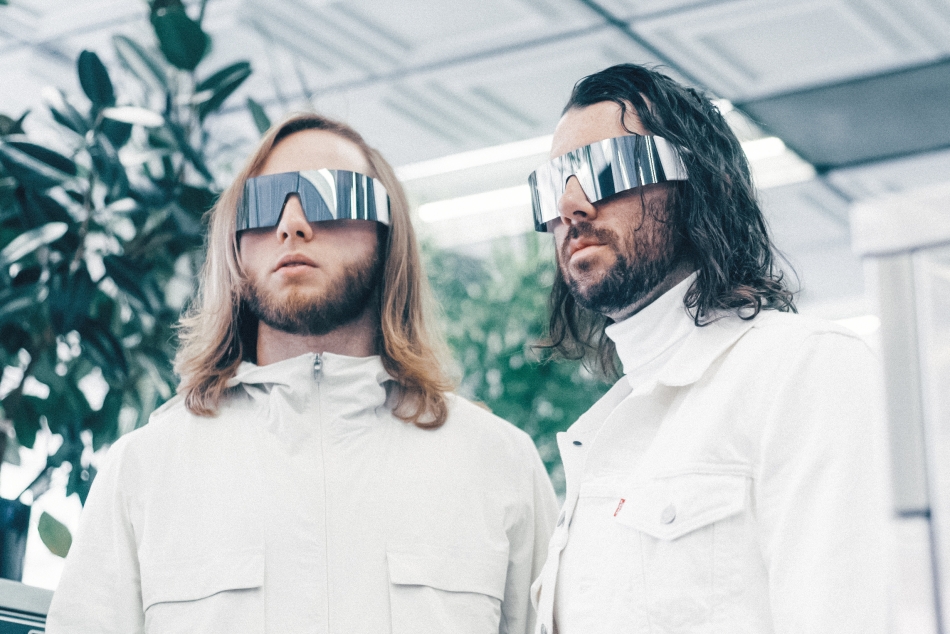 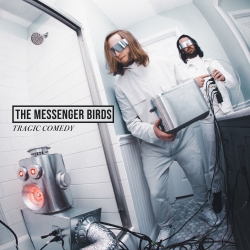 Detroit based experimental/noise rock band, The Messenger Birds, announces the release of their new album Tragic Comedy via Grandview Music. This release follows their debut LP, Everything Has To Fall Apart Eventually, released in 2020. The two piece outfit has earned a reputation for raucous live shows and a unique sound that skates between the lines of traditional genres. The Messenger Birds have performed alongside bands such as Tame Impala and Rise Against, and taken to festival stages at Mo Pop and Louder Than Life.

Tragic comedy opens with "Old Wound, New Face," gently offering the weight of a deep pulsing synth that radiates overtop the surface of an almost inaudible swirling conversation about the state of healthcare and other societal concerns. "Midwestern Mirage" is a nod to Beck and Explosions in the Sky with a fleeting afterthought of The Flaming Lips burning off the morning fog. The album as a whole is underlined in synthesizers and drenched in textured guitars, and most importantly, brimming with sharp lyrics. The track that hit me the hardest was "Bad Faith Actor;" the ending brings back the authenticity of the 2012 indie music era - think Nada Surf - with its repeating mantra like chorus ending.

I have to say this record is one of my favorites of 2022. Tragic Comedy defies categorization. The Messenger Birds have taken traditional genres, crumpled them together like wads of paper throwing them into a fire - and an undiscovered species of indie/alternative/experimental song rose like a phoenix out of its flames. I'll be listening to this record well into 2023 and beyond.