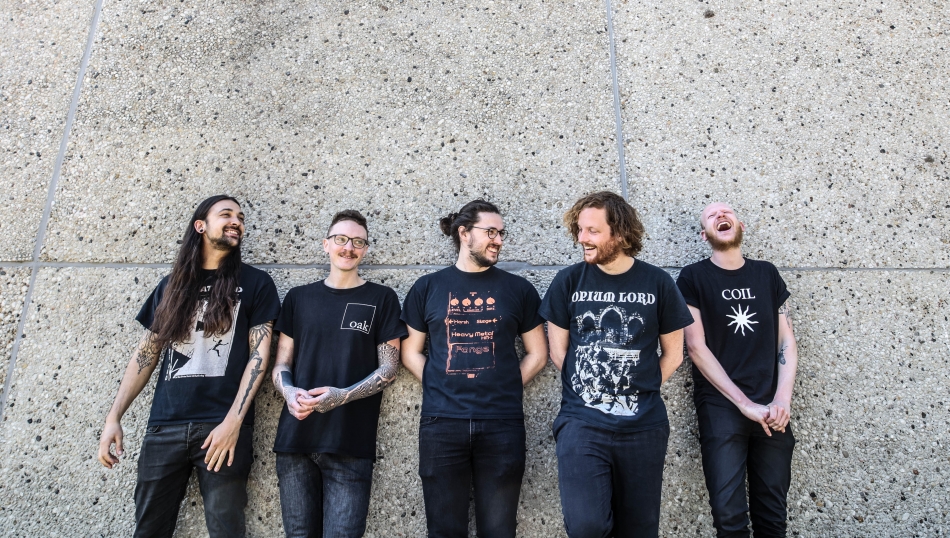 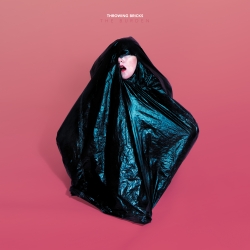 The music of mechanical advantage

On The Burden, Throwing Bricks compose leaden post-metal grooves. Opener “Bricks of Grace” introduces the album’s thick sound—a sound that looms across hemispheres. The vocal goes at a full roar, and higher-end guitars layer on top. Then, at 4 minutes, the distortion drops and a reverb-laden guitar strums a few chords—the band often creates dynamics in songs by shifting into these quieter atmospheric parts. A bass guitar enters and creates a flow, lending some substance to this little indulgence, and is followed by lighter drumming, then a pillow-muffled roar. But then at 6:10, everything kicks back in at full volume.

The songs “Clearly Awake” and “Hall of Mirrors” hammer out a bit of a sharper-edged sound than the album-opening song and fold more melody into the heaviness. Similarly, “Doubt,” after a few perfunctory strums on a reverbed-darkened guitar, blasts into the washing surge of melodic heaviness.

This 5-piece band from Utrecht, The Netherlands, aim for an epic sound rather than a dazzling show of guitar and vocal histrionics and rhythmic acrobatics. The fuller, more melodic chords on the album seem introspective even while the sound expands out always in volume. The sound engineering and recording might be the album’s main feature; it was recorded and produced at Much Luv Studios by Tim de Gieter and mastered at The Atomic Garden by Jack Shirley.

The Burden is the band’s second full-length and was released October 28th on Tartarus Records. Some bands that have been mentioned as reference points for Throwing Bricks include MØL, Oathbreaker, Amenra, Ultha, and Fall of Efrafa. But on The Burden, Throwing Bricks reminds me of Envy but with more chugging guitar parts—loud parts smeared with sludge oil filled with the metal shavings of heavy machinery. 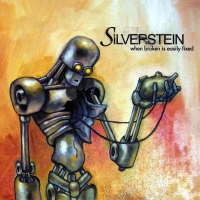