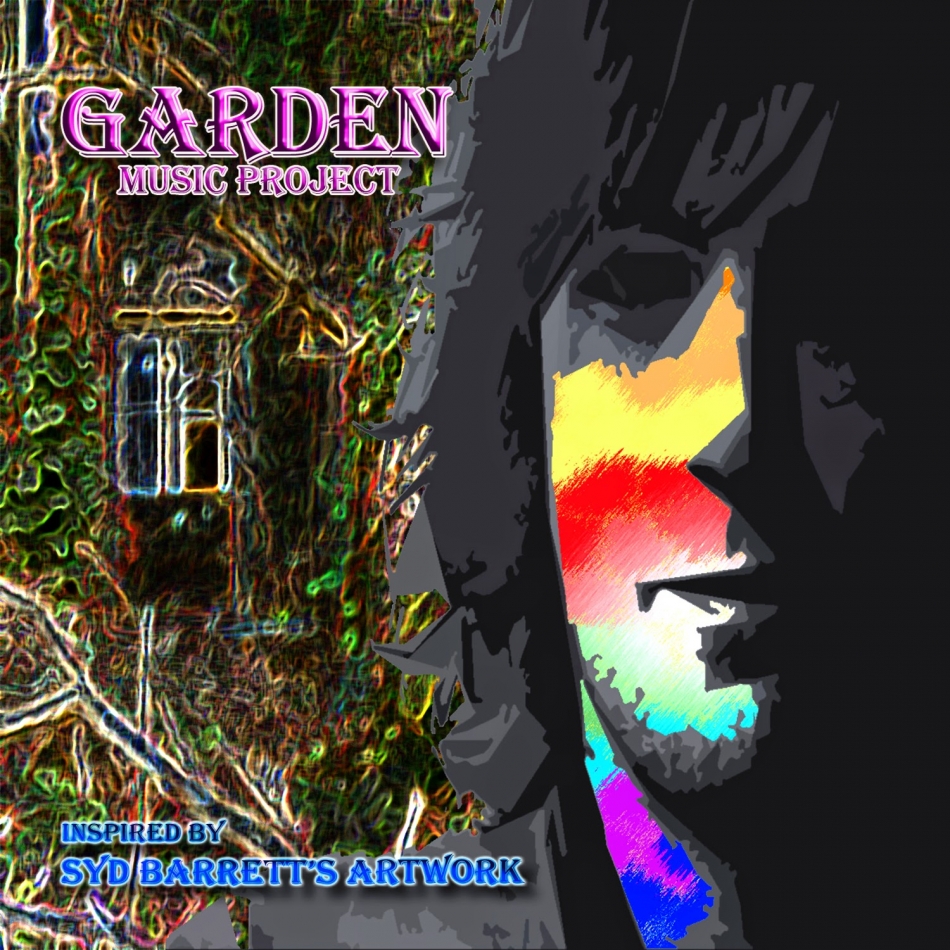 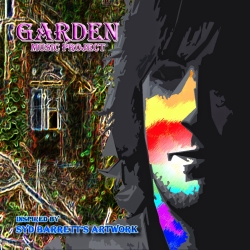 ‘Inspired by Syd Barrett’s Artwork’ is a chillingly accurate homage to Barrett’s idiosyncratic painting and playing style. Full of warm vibes, eccentric arrangements, vintage production, and engaging melodies, it would be a fascinating record even without the gimmick; however, the fact that it attempts—and succeeds with flying colors—such an endearing feat makes it even more enjoyable.

If you were to ask any fan of psychedelic and/or progressive music about the most elusive yet significant musicians in the genre(s), most, if not all, of them would put Syd Barrett at the top of the list. As the original leader of a little known troupe called Pink Floyd, he helped establish one of the biggest and most important rock bands of all time. Of course, his time in the group was very brief (he left after their ’67 debut, The Piper at the Gates of Dawn), but his departure was easily one of the greatest misfortunes in popular music, as it paved the way for bassist Roger Waters to take center stage, as well as for the remaining trio to replace Barrett with one of the greatest guitarists of all time, David Gilmour.

Furthermore, although he didn’t play on any of them, Barrett was an overarching influence on the majority of the group’s ‘70s releases; without him, Dark Side of the Moon, Wish You Were Here, and The Wall probably would not exist. In addition, he had a productive and ingenious solo career that’s now regarded as some of the most brilliant and unique music of the era.

Clearly, the man’s legend, spirit, and talent still reigns today, with dozens of musical followers paying tribute to him over the last forty-five years. Take, for instance, Garden Music Project, a colorful quartet whose latest release, Inspired by Syd Barrett’s Artwork, is a chillingly accurate homage to Barrett’s idiosyncratic painting and playing style. Full of warm vibes, eccentric arrangements, vintage production, and engaging melodies, it would be a fascinating record even without the gimmick; however, the fact that it attempts—and succeeds with flying colors—such an endearing feat makes it even more enjoyable.

The record begins with “Garden,” a flowery and joyful slice of psychedelic splendor. Vocalist Alex Ditzend captures Barrett’s tone remarkably (he also sound a bit Richard Sinclair of Camel and Caravan), and the timbres really evoke the ‘70s Canterbury scene overall. Mellow guitar tones clash with light rhythms and a thick bass line, which eventually get interrupted by the forceful keyboard dominance of “Squares, Lines & Polygons.” It’s a much heavier and more stilted track, yet its dynamic changes make it a more interesting and ambitious composition overall.

Later, “Transformation” captures the avant-garde nature of Barrett’s approach, as it’s essentially a softer take on [seemingly] directionless jazz fusion (complete with spastic horns and needling guitar riffs). It’s also a bit reminiscent of what Frank Zappa was doing during the Uncle Meat period (which isn’t a bad thing, mind you). It offers a nice change of pace for the LP. From there, things become more like you’d expect; for example, “My Ladies” offers the same sort of simplistic yet endearing chord progressions and melodic phrasing of Barrett classics like “Bike,” while “Crime Scene” is more sinister and dissonant, with searing electric guitar work that complements the rest of the instrumentation well.

“Tour Bus” starts and ends antagonistically, with a sense of self-loathing desperation and directness; however, its middle section ventures off into tranquil calmness. It’s a nice juxtaposition for sure, and it recalls the sentiments of “One of my Turns” (from The Wall). Finally, Inspired by Syd Barrett’s Artwork concludes with “Self-Portrait,” a happy-go-lucky finale with the zany production of Bigelf. Musically, it’s probably the most luscious and multifaceted offering, which makes it a perfect way to go out. It really feels like a cumulative celebration of everything Barrett brought to his fans.

Despite some occasional redundancy (which really isn’t worth discussing further), Inspired by Syd Barrett’s Artwork is both a great LP in its own right, as well as a charming and impressive accolade to one of the most tragic, mysterious, and unique visionaries in popular music. It’s a vibrant and distinctive collection that any fan of the genre—let alone of Barrett and/or Pink Floyd—should enjoy immensely.