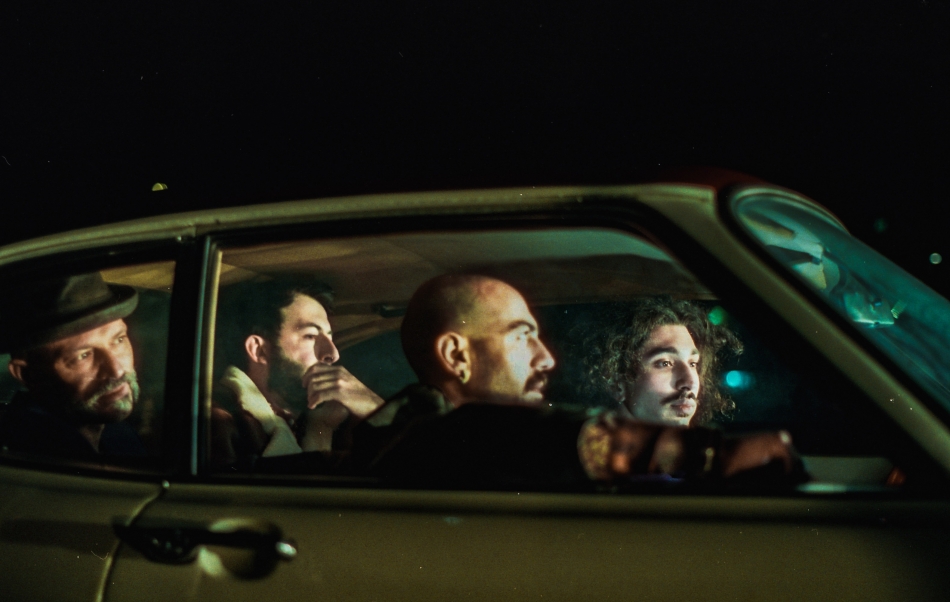 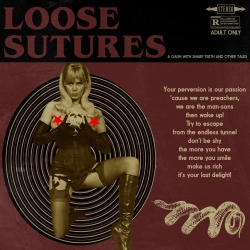 The band’s second album buzzes through some spacious grooves.

Loose Sutures returns with a sound shot with axle grease and cheap wine. A Gash with Sharp Teeth and Other Tales, the band’s sophomore album, gets going with “Stupid Boy.” After two minutes of control-slipping rock ‘n roll, the song tumbles down a smokey segue, then falls back into stripped-down, heavily fuzzed rock.

My favorite song is “Sunny Cola”: the band’s faux-vintage sound blends sixties’ suede rock and a film-noire sound during the verses, but then sidesteps into an oceanic riff at the chorus. Just a city-leveling sound accompanied by dryly intoned lyrics: “The more you have, the more you smile.” On “Last Cry,” the overdriven guitars crackle out, with the lead guitar pumping more adrenaline into an already heart-pounding attack; and the final two minutes of the song are just a fuckin’ jam.

Loose Sutures are a heavy fuzz-rock group from Sardinia, a large Italian island in the Mediterranean Sea. A Gash with Sharp Teeth and Other Tales, due out October 15 (via Electric Valley Records digitally and on colored vinyl), follows last year’s self-titled debut—which was covered here by Rebel Noise. Since then, guitarist-singer Gianpaolo Cherchi left the band, and guitar player Giuseppe Hussain joined up.

I asked the band how Hussain has changed the band’s sound.

Giuseppe joined the band when we were about to step into the studio to record A Gash. We soon realized how talented he was and how much his style could turn our music into something else. Comparing the two albums, you'll see that there's a groovier guitar sound, more solos, and more accuracy in the guitar texture. Thanks to Giuseppe! Moreover, he's a singer and songwriter, too.

Instruments are treated with echo and heavy reverb; the vocals, which sound less snotty than on the debut, are pushed to the back of the mix so that the singer often seems to be shouting over the instruments. So I also asked the band about its writing and recording process.

It all starts from guitar riffs: we used to play these tones ‘til we got a good rhythm session going, then we would add vocal lines and lyrics. The last and most important part is to get the best fuzzy sound from each instrument. We were lucky enough to record in the same place that we rehearsed and wrote the songs; that's pretty relaxing! We know how the room sounds while using the same gear and amps. And Alfredo Carboni, the sound engineer who recorded both albums, is a longtime friend who built up the studio. So recording for us is part of the same process, and it's extremely fun.

The band sounds like its having fun on “Animal House,” pounding out an almost Sabbath-like groove. A Gash with Sharp Teeth and Other Tales closes out this binge with a big double: “Death Valley I” opens with more overdriven, blown-out guitar; that song takes a breath, and “Death Valley II” picks up there, lets the music drift, spaces out, and then pulls itself together with a little hair of the dog. 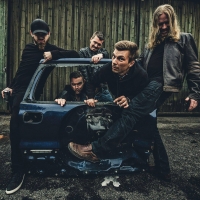