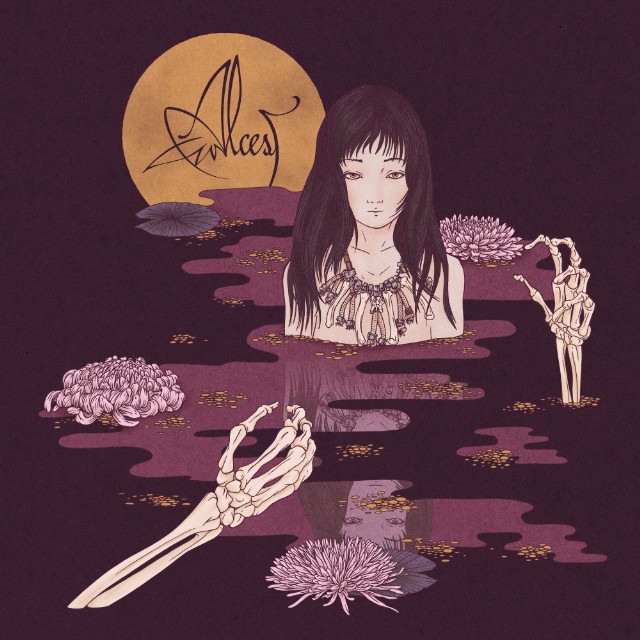 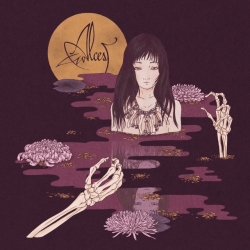 A return to form of sorts, Kodama is thoroughly impressive yet also quite different from its predecessor.

Founded in 2000 by songwriter and multi-instrumentalist Neige (the pseudonym of Stéphane Paut)—and officially completed by drummer Winterhalter (the pseudonym of Jean Deflandre) in 2009—French duo Alcest has spent several records popularizing, if not outright pioneering, “blackgaze,” a subgenre that fuses elements of black metal and shoegaze. Sharing many traits with the now-disbanded American outfit Agalloch, Alcest’s blend of light and dark elements has earned them plenty of distinction amongst stylistic fans and critics. With 2014’s Shelter, however, the pair took a remarkably different approach by removing nearly all of their heavy elements in favor of a more atmospheric, heavenly dream-pop sequence. Of course, it was quite a polarizing effort, with many devotees either adoring it (including myself) or avoiding it; unsurprisingly, its follow-up, Kodama, will likely spark a similar divide, as its return-to-form (with some lighter elements) path will probably delight listeners who missed the bleak vibe of earlier discs and displease those who expect the Shelter slant once again. Even so, there’s a strong enough balance of the two aesthetics to make Kodama a gorgeous yet hectic journey.

The band describes the new LP as “combining poetic elements with darker ones . . . [it] manifests as an intense album, featuring a more organic, punchy sound and showcasing impulses from an array of different places.” Furthermore, it was inspired by Hayao Miyazaki's anime film Princess Mononoke in that it actually “picks up on the fate of its protagonist and, at its core, deals with the sensation of not belonging; of living in between worlds, be it city and nature, the physical and spiritual one.” Indeed, the album’s six tracks explore a variety of temperaments and feelings as they run the gamut from highly aggressive to extremely tranquil.

The title track kicks things off and reigns as the most memorable piece on Kodama. A fury of distorted guitar chords crash into mellow rhythms before driving guitar lines and peaceful vocals join the fray. Really, it’s a perfect blend of new and old Alcest because it’s both grungy and heavenly, with a central chant whose melody is simple but utterly hypnotic. Best of all, the duo’s penchant for anthemic, call-to-action energy is in full force. Halfway through, a soft instrumental passage evokes the angelic ascension of Shelter’s “Délivrance” to showcase how well Alcest still crafts beautiful noise. Near the end, an even sparser section leads into a crushing finale, cementing the track not only as a very impressive opener, but as one of the group’s best compositions yet.

“Eclosion” maintains a similar vibe, yet it’s more dynamic overall, with sophisticated transitions between warm ethers and hellish outbursts (including frenzied percussion and bloodcurdling screams). In other words, the song exudes the polar opposite sides of Alcest equally, and the ways in which the pair juxtaposes such contrasts so seamlessly is extraordinary. Afterward, “Je Suis D'Alleurs” offers an even stronger emphasis on multiple vocal styles, so there’s a fair amount of melodic elegance on hand. (Also, the staccato guitar notes near the end add a lovely layer.)

There’s a luscious and patient atmosphere to the majority of “Untouched” that gives it a universal emotional appeal, as distorted chords mesh with tribal syncopation and reflective singing. As always, Neige’s higher vocal range is striking in its pure urgency (especially when it’s surrounded so sublimely by serene chaos). The penultimate “Oiseaux de Proie” comes next and features some of the full-length’s most distinctive drumming, as well as more precise sonic duality (including interesting harmonic touches), while closer “Onyx” creeps in ominously with fuzzy apocalyptic ambience and never really deviates from there (for better or worse). It’s a powerful outro for sure, yet its lack of progression makes its duration (nearly four minutes) feel a tad excessive.

Kodama is a great record from start to finish, and it’s an exceptional example of what makes Alcest so provocative, ambitious, and rewarding. The duo still has a relatively unique approach (even within the black/post metal field), as they continue to balance light and dark moments like no one else. That said, the music here can feel a bit too similar at times, which prevents each track from feeling truly distinctive, and while you have to respect the band for trying something new (by going back to what’s old), a bit more of Shelter’s breathtaking sheen wouldn’t have hurt. In the end, your take on Kodama will depend significantly on which side of Alcest you prefer, but suffice it to say that the duo strikes a strong enough compromise of the two to satisfy everyone at least somewhat. 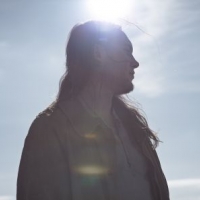