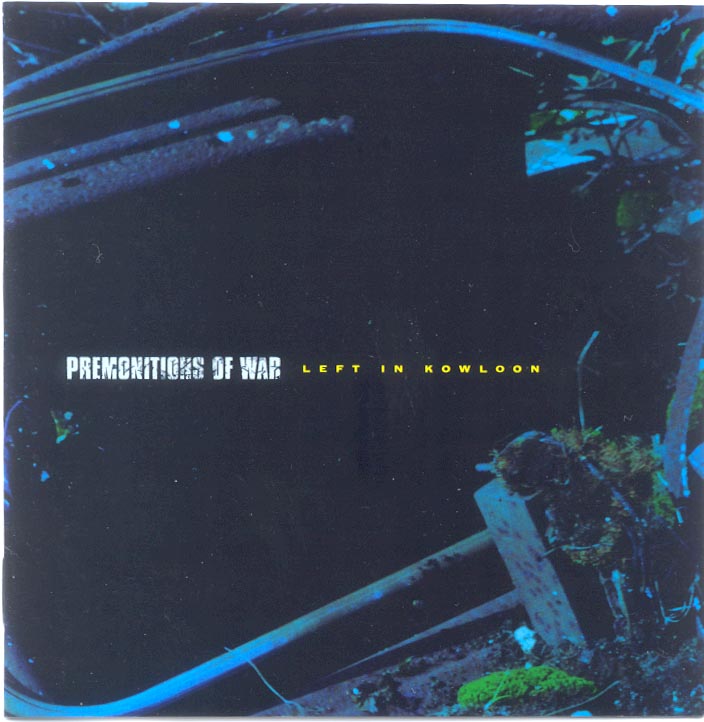 POW's amalgamation of black metal, grind, hardcore, and thrash brings to mind the chaotic bliss of Malefaction. In fact, the opening line of the first track ("Mother Night Revisited") pretty much sums up what this disc induces: "Biting through tongues and foaming at mouths." True, this is not for everybody, but if you can't get enough of harsh, brutal ferocity, then POW is a band you should seriously consider looking into.

As aforementioned, this album is dominated by songs that, for the most part, lack structure and are played at breakneck tempos ﾖ essentially just short bursts of noise ﾖ but there are a couple exceptions, namely the incredible "Black Den." This little gem stands out not only for its length (it's an epic-like five-minutes 30-seconds), but also because of the mid-section that is simply relentless: after the standard gut-wrenching initial 50 seconds, comes in these drawn-out, gloomy chords and tribal-like drums with sporadic guttural growls thrown in. This formula goes on for about four minutes until the final 35 seconds, when the song concludes with a great hardcore breakdown and tortured yelps of "Dragging the dead weight into the street." This song is mysterious, and though slower and quite repetitive (in a good way), is probably the most powerful composition on the album. Another offering that demands attention is the strange track that follows, "Cables Hum Overhead", which is just some fucked up, industrial noise with demonic vocals coming in every now and then. These two offerings act as (somewhat) of a respite from the high-speed storm, as they slow things down a bit. After these two however, the band takes up where they left off, with five more intense tracks. Highly recommended for those with a penchant for all-things heavy.