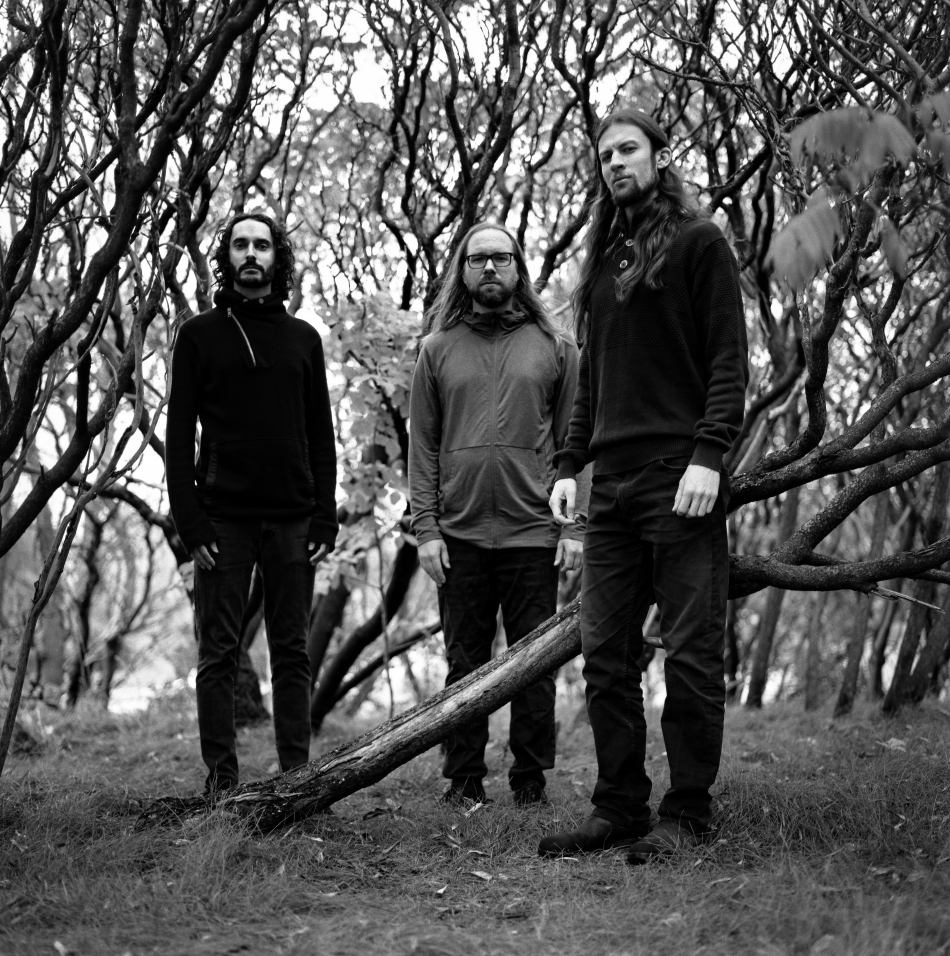 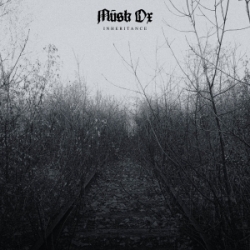 Inheritance is a triumph for Musk Ox and a new benchmark for this kind of music in general.

Both individually and collectively, Canadian chamber folk trio Musk Ox—cellist Raphael Weinroth-Browne, violist Evan Runge, and acoustic guitarist Nathanael Larochette—have established their remarkable talent in many ways over the past few years. Not only did 2014’s Woodfall provide a stunning slice of rustic regret, but several ancillary collaborations (such as The Night Watch’s An Embarrassment of Riches, The Visit’s Through Darkness Into Light, and Leprous’ Pitfalls) allowed them to excel in outside endeavors, too.

Now they’ve returned with their third and most gorgeously meditative LP, Inheritance. Once again, Larochette sketched out the compositions before giving them to Weinroth-Browne and Runge for further development; from there, they had Dean Watson (who worked on the prior two Musk Ox records) mix and engineer the final result. They officially—and justly—describe the sequence as “a cathartic collection where wordless hymns of worry and wonder form the stirring soundtrack to an uncertain age of reckoning, reflection, and resilience.” Indeed, Inheritance is a relentlessly precise, elegant, and affective voyage for the ears, heart, and mind.

The epic, 20+ minute title piece opens the record, and it’s the clear highlight of the whole experience (as well as of the trio’s entire catalog). Broken into two parts—“Premonition” and “Hindsight”—it very much evokes the wintry despair and gorgeous sophistication of acts like Borknagar, Alcest, Ulver, Enslaved, and especially Agalloch (and not just because Larochette appeared on the latter’s final studio release, 2014’s The Serpent & The Sphere). Expectedly, rhythmically wailing strings provide the main motifs alongside calming acoustic guitar strums and, during the downtime, plucked violin and cello notes. It’s an extremely polished and pensive structure that allows its silences to speak as loudly as its music; plus, the trio ensures that the extensive duration avoids tediousness by consistently reinventing their approach. In other words, they may intentionally have limited resources, but they offer a ton of intriguing and introspective paths along the way (namely, a particularly intense central pattern about three-fourths of the way through “Hindsight”).

Luckily, the remaining three tunes—"Memoriam,” ‘Ritual,” and “Weightless”— earn their place as the second half of Inheritance. The first track emphasizes considerate acoustic arpeggios beneath remorsefully bellowing strings. It oozes spiritual growth and contemplation, embodying shaky purification after enduring insurmountable hardship. In contrast, “Ritual” is more morose and foreboding—with a stronger use of instrumental counterpoints and cleverly unsettling interruptions—whereas “Weightless” concludes the journey on a warmer and gentler air. As usual, the ways in which they establish a lovely acoustic foundation on which to build more dramatic and temperamental accentuations is as masterful as it is effective, leaving you feeling in awe not only of their musicianship but of the total human experience it represents.

Inheritance is a triumph for Musk Ox and a new benchmark for this kind of music in general. After all, it can be especially difficult to provide enough variety (both creatively and emotionally) for roughly fifty minutes with only three instruments, yet Runge, Larochette, and Weinroth-Browne manage to do it better than the vast majority of their stylistic peers. Obviously, it won’t be for everyone—although everyone should at least give it a chance—but those who do appreciate this kind of music will be hard-pressed to find a better example of it this year. 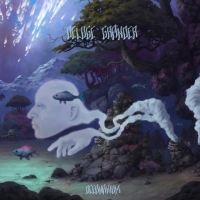 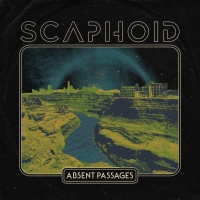 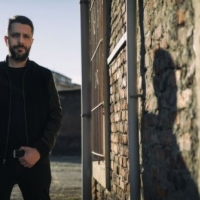 In case you missed it: Plants and Animals