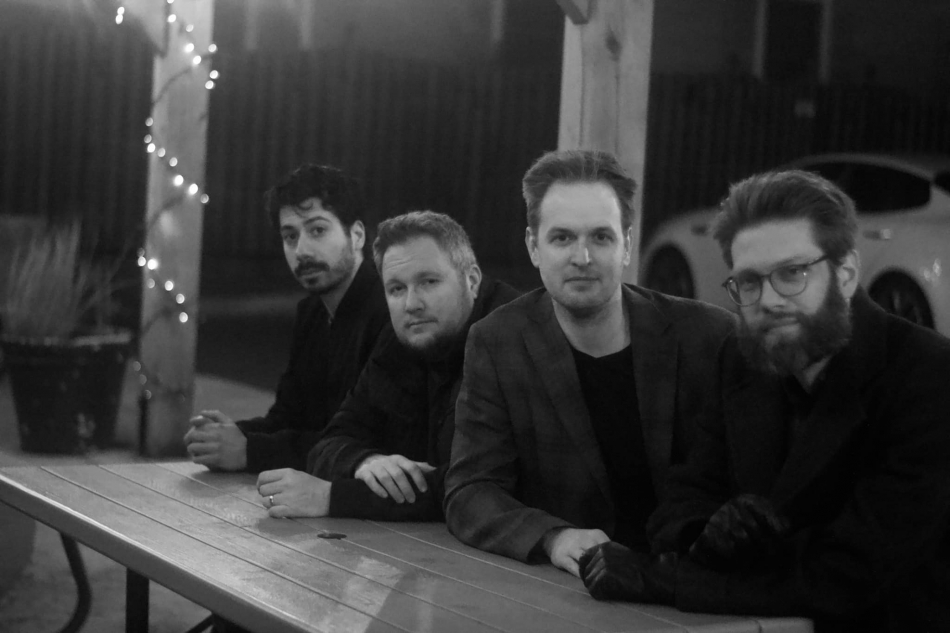 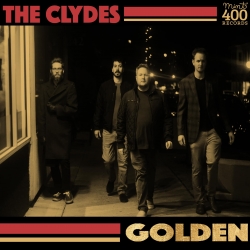 Brian Johnson, guitarist of veteran New Jersey alt-rock band The Clydes, calls the group’s new single THE most “organic and natural-sounding” song they’ve ever released. “It sounds like it was built for the New Brunswick cityscape,” Johnson says of “Silence Is Golden.” That’s the Central Jersey city the band hails from, and fittingly, the setting for their single’s video.

The clip for “Silence” is a tribute to New Brunswick — home to Rutgers University, the alma mater of most of the group’s members, and one of the most storied music scenes in the music-rich Garden State. The Clydes played many of their early shows to packed, sweaty crowds at the city’s iconic Court Tavern.

The Court's facade is one of several New Brunswick images sprinkled throughout the video for “Silence,” the semi-title track of The Clydes' recent record, "Golden," on Mint 400 Records. Directed by their longtime producer and collaborator, Neil Sabatino, the clip also makes a nod to the song's lyrics by featuring shots of statues and sculptures throughout town. That includes a few created by Seward Johnson, the late pop artist who hailed from the Hub City and was a member of its most famous family, of Johnson & Johnson fame. (No relation to guitarist Brian Johnson and his brother, lead singer Brent Johnson.)

The song itself started with a circular guitar riff that Brian came up with. After that, Brent added a mysterious synth part. Bassist Andrew Orlando added the catchy opening sequence. And drummer Pete Gambino anchored it with percussion that's one moment dancey and one moment marching.

As for the meaning of the song’s slightly ambiguous lyrics?
"Sometimes you can't say anything at all, even when you want to," Brent said.

The Clydes recorded 'Silence' and the other four songs on "Golden" in two sessions during the coronavirus pandemic (masks included during takes). It was all produced by Brian Johnson and Adam Vaccarelli at Retromedia Studios in Red Bank, New Jersey. You can get it via Mint 400 Records anywhere music is streamed or sold.