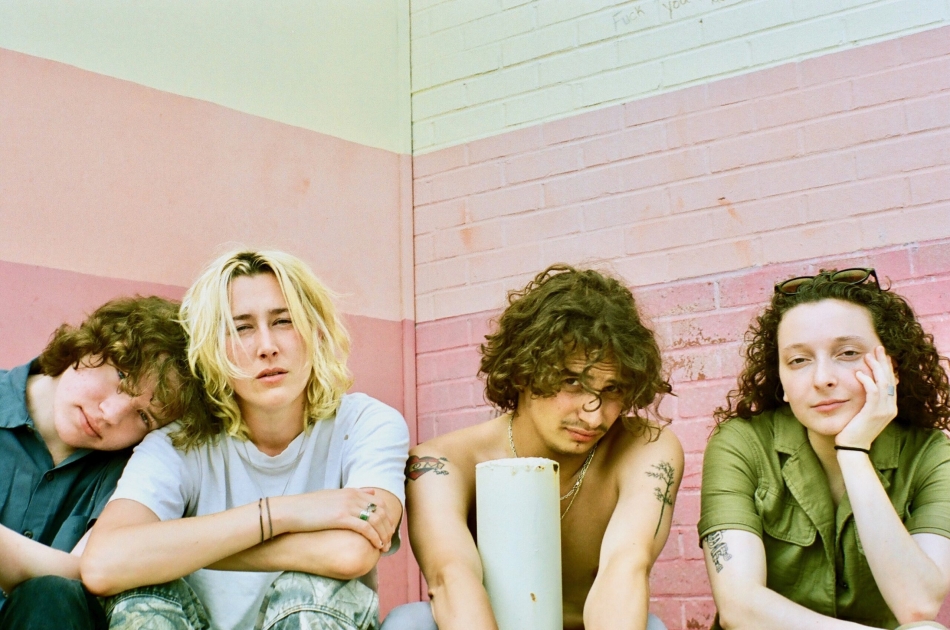 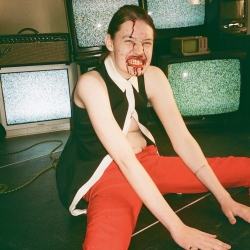 The Bobby Lees channel their inner Jack White and all of his facets and I’m ok with that because they kick so much ass!

The Bobby Lees are what I consider punky or garage indie rock and that is a good thing. From the start of the “Hollywood Junkyard” EP it feels like a mix of The White Stripes, Wet Leg, Dead Weather and maybe a little something like Black Sabbath. It’s no wonder the Jack White connection, as this is produced by Vance Powell who is known for working with Jack White’s projects. The vocals of Sam Quartin have enough uniqueness to make them original but in a Jack White cadence as The White Stripes influence is all over this first EP. Songs like “Strange Days” feel like a chord progression lifted from “The Hardest Button To Button”, just a little piece though, which was probably lifted from something from the 1960's. That’s not necessarily a bad thing, young bands gotta start somewhere and imitation is the sincerest form of flattery. However this has enough merit on it’s own to not be called just a Jack White inspired project. I mean he is a pretty influential guy, The Black Keys made their whole career off of trying to be The White Stripes. When you look at it, his heyday was 20 years, so for younger musicians that is like classic rock and I see absolutely nothing wrong with creating an album that is a love letter to the music you love.

Song 3 “Dig Your Hips” still has that White Stripes feel but mixed with a little old school punk rock. I just want to say, it’s fair to say also that someone like Jack White and the White Stripes are so broadly inspired by all of garage rock, blues and classic rock that maybe you could say The Bobby Lee’s are inspired by all of the same things as well. This does have a more modern and harder edge than some of the comparisons I made and the bass helps round out the sound more than any two piece bands. By track four “Be My Enemy” the band proves they are more than just a one trick pony. The searing guitar and vibrato voice remind me of NJ’s Screaming Females. I just want readers to know one thing, when you are musician it’s impossible to not start out by borrowing some of your sound as you work on developing your own. The Bobby Lee’s are on their way and borrowing from someone as accomplished and with as good of taste as Jack White, well let’s just say you could do a lot worse. Also no matter my opinion, it seems they are already amassing quite a fan base that don’t mind the Jack White comparisons. I think live though, they are going to win lots of fans over, so I suggest you check them out and see for yourself: