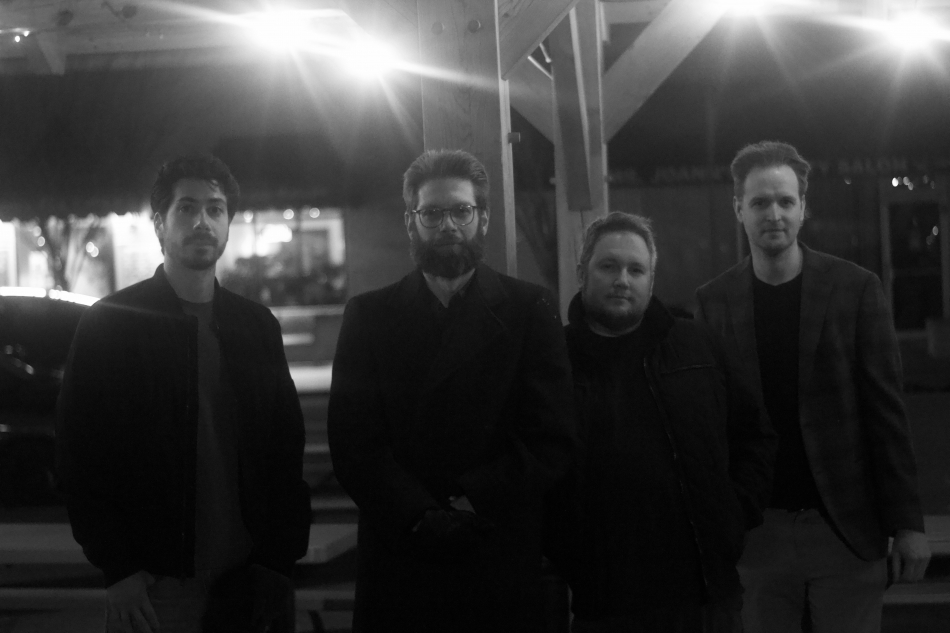 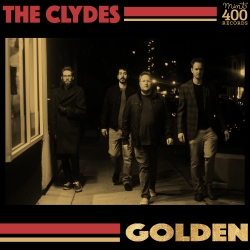 Brothers Brent and Brian Johnson have been making music as The Clydes for almost a decade with trusted bassist Andrew Orlando and for an album or two Peter Gambino on drums. The band started out as a very eclectic group but honed their skills over the course of the past decade to be more of a rock and roll , garage rock powerhouse. It’s hard to pin down an exact influence as The Clydes songs range from 60’s garage rock to 90’s Brit rock and the occasional 80’s pop inspired tune.

The band hits a broad array of influences over the course of the 5 song EP, which starts with a straight forward Oasis meets the Replacements track and scorching riff in the vein of Johnny Marr on “Modern Girl”. At times the band reminds me of the band Travis or Keene, again all Brit rock comparisons, on “Because Because”. That’s no mistake either, I think the band really loves everything British from The Beatles to Blur. The Clydes also manage to always have a slight deviance to their lyrics and mood. “The Fate Of California” comes from an earlier release with a slightly different line up and is given new life to close out the EP. I feel like this track might be a band defining track as it mixes everything that is great about them. It’s punk, indie, Brit rock with a memorable riff and vocal that is paranoid, frantic and belted out with loads of melody.

The band continues to grow musically with each release and this is a nice EP as something that was put together through multiple sessions during Covid. The trajectory of the writing over their past few albums has been exciting and this EP proves there has been no lack of musical inspiration. The Clydes plan on celebrating their new EP on June 11th at Departed Soles Brewing Co. in Jersey City with their Mint 400 Records labelmates The Components and Sonofdov on June 11th 2022 and it’s Free!

The Clydes previously released a few singles from this EP and my favorite of the bunch is “The Fate Of California” who’s psychedelic video only helps add to the reasons The Clydes are something memorable: