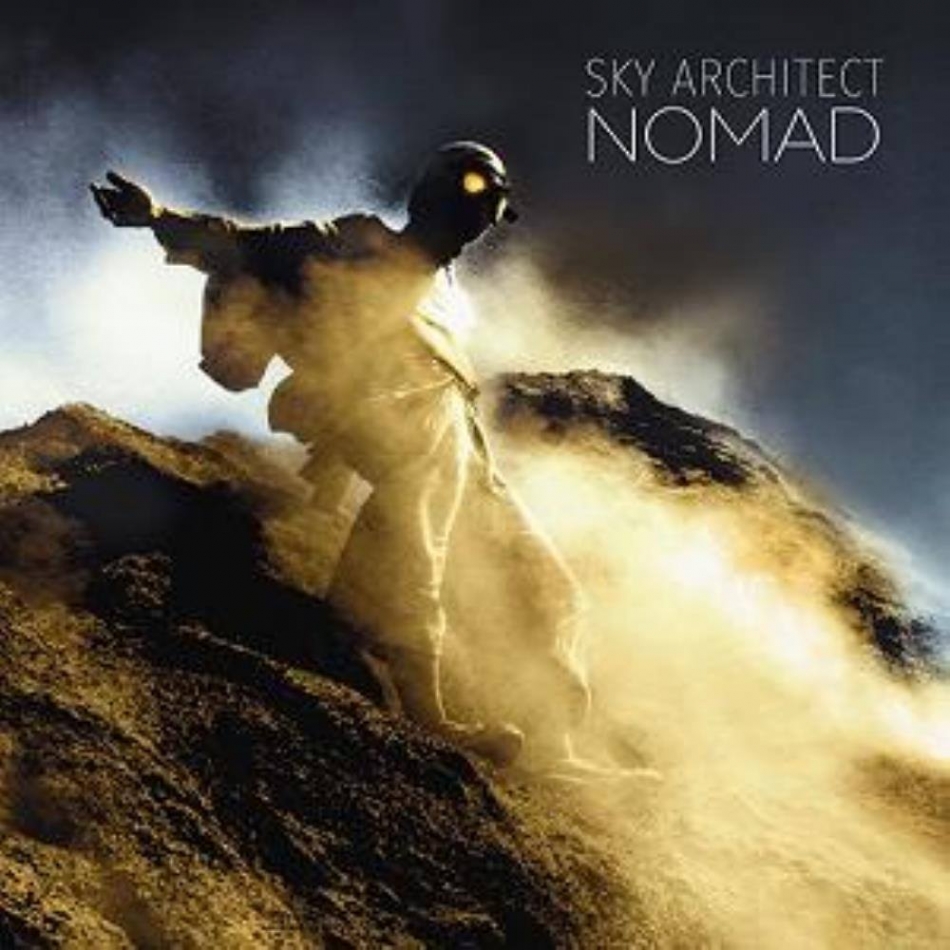 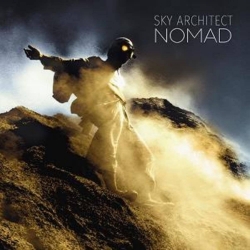 Nomad moves with exceptional confidence, drive, and variety, yielding some of the most emotionally entrancing and stunningly involved music the quartet has ever produced.

Over the last decade, Netherlands quintet Sky Architect has produced a trio of extraordinary albums—2010’s Excavations of the Mind, 2011’s A Dying Man’s Hymn, and 2013’s A Billion Years of Solitude—that truly found a strong comprise between maintaining a beloved formula and branching out toward newer paths. While falling under the blanket classification of progressive rock, they do an exquisite job of incorporating other styles, like jazz fusion, psychedelia, symphonic rock, and progressive metal, to claim an identity all their own. Their latest offering, Nomad, is no different in that regard; in fact, it strikes a perfect balance between the melodic and structural accessibility of their debut and the more complex and peculiar shifts of the middle two outings. As a result, it’s arguably their most stable and exemplary record to date, demonstrating further why Sky Architect soars like no other.

Rather than aim at astral sceneries, Nomad exists within “endless deserts, dunes and post-apocalyptic sand plains.” As for themes, they touch upon self-reflection, dreams, decision-making, and averting social boundaries; in a way, then, the desolate setting is a metaphor for “openness and freedom . . . we’re all nomads on an ongoing journey.” Interestingly, the initial plan for the LP was to focus more on “simple, song-based material,” but that was soon abandoned for more intricate and limitless pieces. Still, there’s a noticeable lack of the sort of experimental looseness that punctuated A Dying Man’s Hymn and [especially] A Billion Years of Solitude. Whether that’s a benefit or a detriment is in the eye of the beholder, but one thing’s for sure: Nomad is easily their most succinct and welcoming effort in several years, if not ever.

An explosion of sophisticated percussion and dramatic guitar chords introduces “Wasteland,” which soon transforms into a funky enigma of interlocking keyboard and guitar patterns alongside odd syncopation. It’s quite the starting point, and it immediately sets the stage for the equally elaborate and engrossing trip to come. In typical Sky Architect fashion, the madness soon dissolves into near silence so that the proper song can be born. Singer Tom Luchies narrates with trademark foreboding sleekness over spacey groundwork, evoking the calmness of “Treebird” in the verses and roaring with posed panic in his choruses. (The multilayered pre-choruses are nice, too.) Expectedly, the latter half erupts into a frenzied jam filled with inventive changes, intensity shifts, and alluring textures, showcasing just how tightly and ambitiously Sky Architect composes.

“Endless Roads” is more off-kilter rhythmically and romantic melodically, with a warmer and more tranquil vibe overall. In particular, the mid-section guitarwork (complemented by subtle horns) is among the most affective sections and graceful the band has written, and the way it evolves into the heavier closing portion (which modifies the opening score) is wonderful. Next, the title track kicks off playfully, with Luchies adding vocal percussion before beginning his first stanza. This hook repeats throughout the song, actually, and in varying ways, which, in conjunction with the subtle use of strings and piano, makes “Nomad” one of their catchiest and most tightly arranged pieces yet. It’s as fun as it is fancy.

Centerpiece “Dune” is stealthy in how it orchestrates serenity and eccentricity, as shuffling percussion and atmospheric notation work in tandem with periodic eruptions of fiery quirkiness. Keyboardist Rik van Honk really shines here, as his moody coatings and freak-outs serve as the backbone of the creation. Similarly, Honk’s bookended motif is a standout element of “Sandwalker,” allowing the speedy instrumental puzzles in-between to have even more resonance in context. Wabe Wieringa’s guitar solo near the end shouldn’t be underappreciated, either, as it unfolds with as much elegance and passion as any prior outburst. In addition, bassist Guus van Mierlo and drummer Christiaan Bruin keep the pace going with brilliant cohesion and complexity. It’s a benchmark composition in their catalog.

The penultimate “Race to the Sun” adds some prominent jazz fusion magic to the fold, yet despite that (and some occasionally labyrinthian changes), it’s probably the most straightforward and approachable portion of Nomad. Part of that also comes from Luchies striking an especially symbiotic relationship with the surrounding theatrics, so it all feels that extra bit more congenial. Fortunately, “Into Singularity” feels like both a proper finale and a full realization of everything Nomad has offered thus far. For instance, Luchies’ melodies are among the most gripping in the sequence, the horns possess great perpetual presence, and Briun’s overarching cleverness recalls that of Martin Lopez on Opeth’s “Deliverance.” Hell, even its lengthy coda—a manic and moving jam that wouldn’t be out of place on the third or fourth Mars Volta album—offers something fresh and creative, leaving the listener aching for more.

Although Nomad is a shade more accessible and safe (and less abstract) than A Dying Man’s Hymn and A Billion Years of Solitude, it’s certainly not inferior. On the contrary, it may even be a stronger effort because of how compact and focused it is. There isn’t a wasted moment on the entire disc; rather, it moves with exceptional confidence, drive, and variety, yielding some of the most emotionally entrancing and stunningly involved music the quartet has ever produced. Few of their contemporaries can even match such originality, determination, and consistency, which means that Nomad further cements them as one of the best acts in the genre.