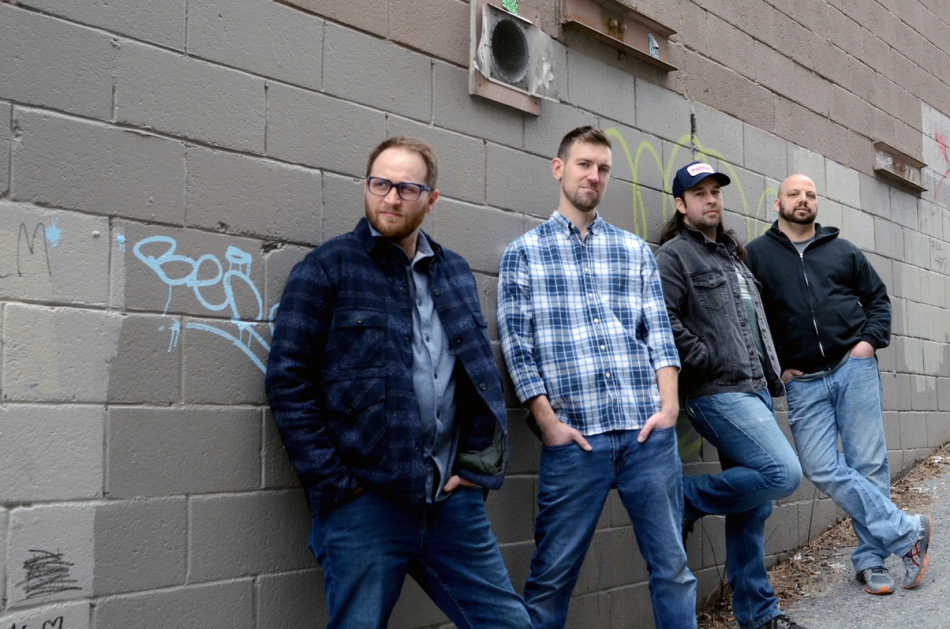 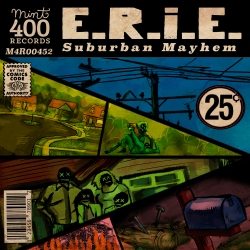 NY State Indie Rock band E.R.I.E. prepare for their upcoming ‘Suburban Mayhem’ LP by dropping this tribute to the suburbs, the official video for “My Rusted Armor”

Today, we're thrilled to premiere the video for 'My Rusted Armor' by Upstate New York indie-rock quartet, E.R.I.E. Released this past Fall, the song was the second single to be released from their upcoming album, Suburban Mayhem, due April 7th on Mint 400 Records. The video was filmed during a stop on their summer 2022 tour by label head Neil Sabatino. Of the song, singer/guitarist TJ Foster tells us:

"'My Rusted Armor' is a bit of a continuation from our first record, Don't Wanna Live, Don't Wanna Die, in the sense that it's very much inward-looking. I wanted to explore this near-constant strive for self-improvement, and how very quickly that motivation can get sucked out of you by an endless number of distractions. Quite often, I'll find myself wondering 'what the hell is wrong with me?' - it felt like a universal enough sentiment to build a song around."

The four members of E.R.I.E. - guitarist Matt Delgado, drummer Chad Flewwelling and bassist Levi Jennes, alongside Foster - spent most of 2022 self-recording their sophomore full-length in Foster’s garage/basement, yielding 12 nostalgia-tinged songs with an urgency not unlike The Gaslight Anthem, Frank Turner or The Get Up Kids. In addition, the quartet spent the last year solidifying themselves as one of the most reliable and entertaining live acts in their local music scene, with every performance brimming with energy, vulnerability and appreciation.

With its crunchy guitars, off-beat rhythms and driving choruses, 'My Rusted Armor' provides a glimpse of what to expect from their forthcoming sophomore release. Catch the video below, and stream the song on all major streaming services now.