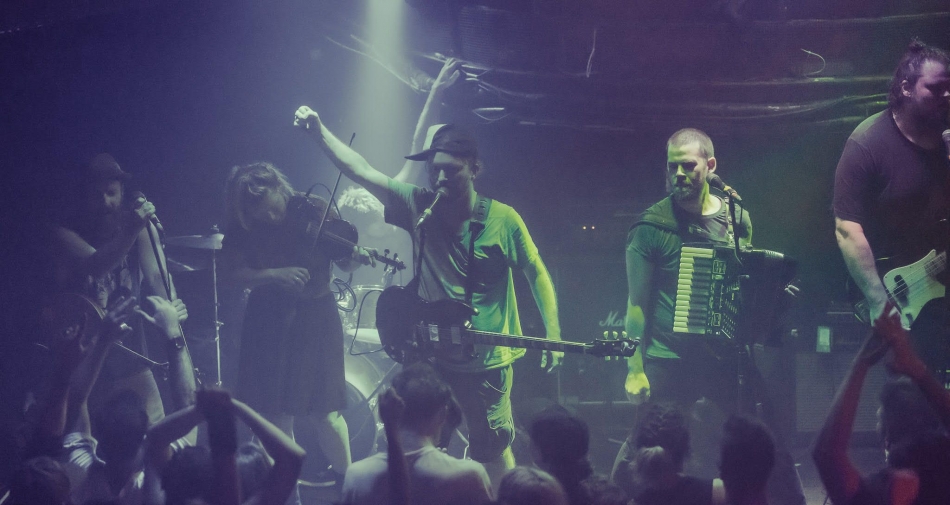 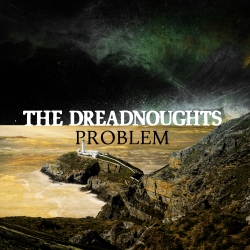 The Dreadnoughts
Reviewed by Sam Lowry

This is an interesting mixture of music is my first thought. It’s like if you take the Saw Doctors, Dropkick Murphys, The Clash, Rancid and a heaping pile of polka and threw it into a blender. This is very reminiscent also of a whole bunch of bands that did sea shanty pirate themed songs over the last 2 decades. It also has its Gogol Bordello moments. I would imagine that this mixture is going to appeal to the folks who enjoy traditional Irish drinking songs or big sing along punk rock anthems. This comes from The Dreadnoughts forthcoming album “Roll & Go” and the more I read the press release the more I am interested to know how this all has come together as the band has members from New York, Vancouver, London, and Edmonton but got together to record in Connecticut. The other released single from the upcoming album “Cider Holiday” let’s you know just what you are in for. I think when you are great at what you do, even if it’s just one thing like drinking songs, why venture off into other territories where you won’t fair as well?

Now with as many streams as this band has on Spotify it proves that for the most part listeners are always down to listen to a band who sounds like they are having a grand ol’ time. Every song is like an instant party and should be playing on the jukebox in every dive bar in the Northern hemisphere. Even though the songs all have this overall aesthetic they are different enough from each other that it all remains interesting. So put this on next time you are raising a pint and you won’t regret it.