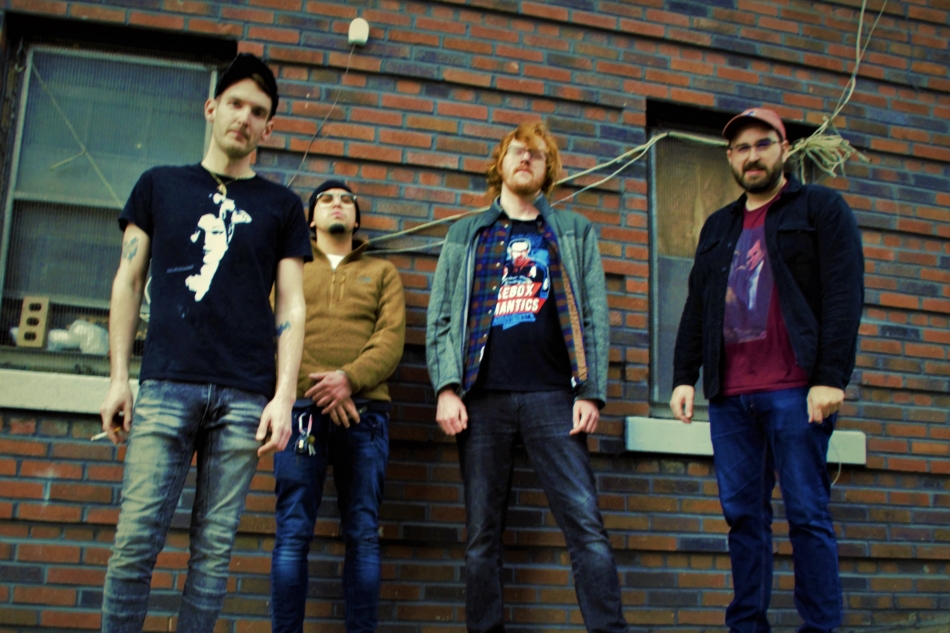 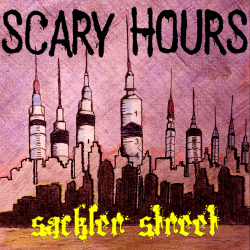 The ever social conscious act Pyrrhic Victory Recording’s Scary Hours comes through with another scorcher of a track on “Sackler Street”. It’s hard to believe the same band released an anti-folk album for their first release and now are a full on post punk hardcore band. At a little over 2 minutes it’s one of those tracks you can listen to over and over again and not get sick of it. It has that raucous Minor Threat type energy that makes it enjoyable listen after listen. Throughout the last few years a lot of Ryan Struck’s lyrics focused on police brutality but this new track focuses specifically on the Sackler family and their role in the opioid epidemic. This is what punk rock should be about and we need this kind of commentary. It’s sad though that the socially conscious punks of years gone by would still be singing about the same bullshit 3 decades later. Musically I’d have to say actual songwriting for newer hardcore fans can be compared to bands like Defeater or Touche Amore with political lyrics. It has it’s metal breakdowns but is rooted in 80’s-90’s punk and hardcore. So if you’ve been waiting for a band that actually stands for something and isn’t just about hair cuts and breakdowns, meet your new pals.

The musical introduction with it’s melodic tone as a sample plays is the perfect lead in to the brutal verse. To me this feels like an update to bands like Propaghandi where the lyrics and message supersede the music. But that’s not  meant to be a knock on the music, it’s brutal and at times as heavy as Slayer. This is something I’d love to see live. The energy that comes across in the video from the live band is infectious. Must be something in that New Jersey water.