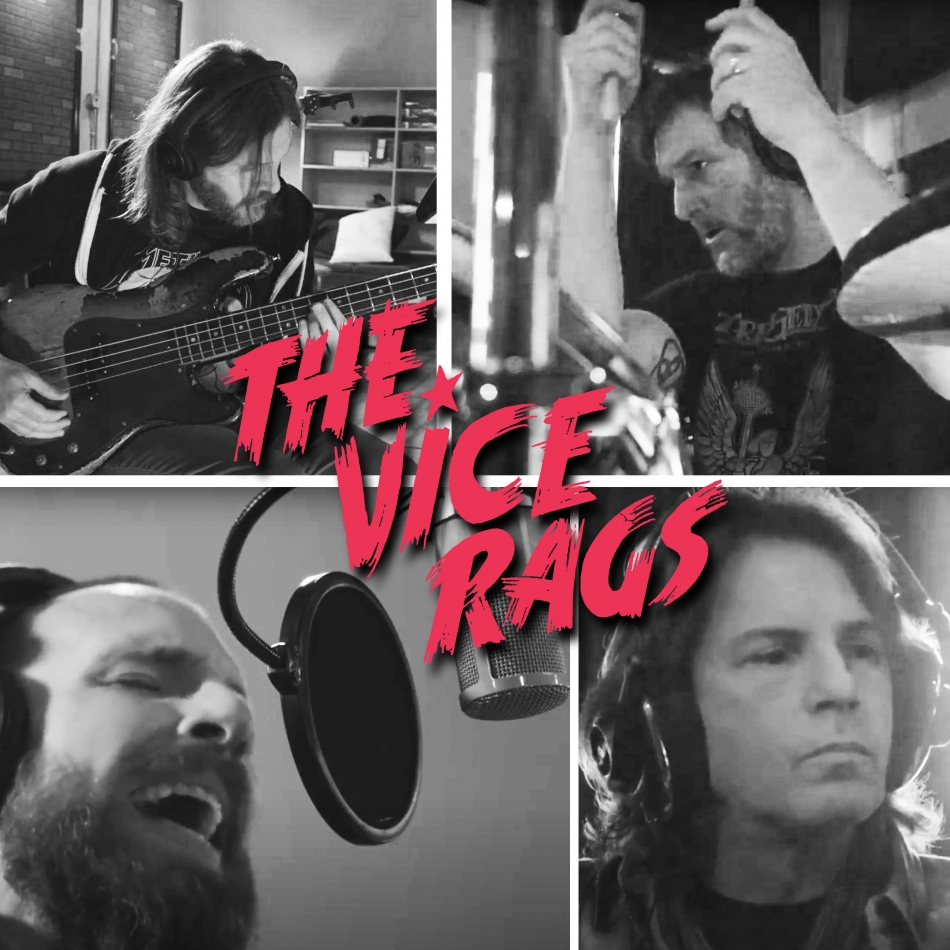 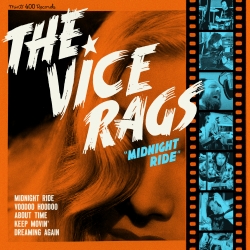 The Vice Rags are a breath of fresh New Jersey Turnpike air. A rock n roll band that’s willing to give you the unvarnished truth, complete with three chords and a deadly hook, just the way you like it. The Vice Rags first garnered attention with their debut EP "Hope The Neighbors Are Lookin'" and Covid killed a lot of the bands momemtum. Post Covid the band of veteran Jersey rockers were able to kull together another bad ass EP of Replacements style good ol' rock n' roll.

The  Asbury Park-based band of Garden State natives has been a long time coming. Paul Rosevear (vocals/guitar) and Joe Chyb (drums) grew up together in the suburb of North Brunswick. Ten miles west, Jack Roberts (guitar) and Gay Elvis (bass/vocals) grew up together in the suburb of Hillsborough. Twenty years later, the two halves came together and The Vice Rags were born. The late, great Tom Petty once sang, “Anything that’s rock n roll’s fine.” That about sums up the Rags’ attitude. If the music’s in your heart too, come along as they proudly wave the flag and humbly carry the torch. Today Rebel Noise is proud to premiere "Voodoo Hoodoo" the first single from the new 'Midnight Drive' EP which drops Friday November 18th via Mint 400 Records.

Singer Paul Rosevear had this to say about the new track, "Nowadays, it seems like you can’t look at your phone without some self-help guru promising to solve all your problems if you just buy whatever book or course or workshop they're peddling. I was going through a dark time and found myself getting deeper and deeper into lots of these different esoteric characters online. The further I went, the more woo-woo they became. At one point I was getting into this one mystic and she was talking about alchemy and spells and divine contracts and whatnot. It was basically a bunch of psychobabble but I was in too deep to recognize it right away and it was starting to mess with my head. Eventually, I had a moment where I woke up and realized I was getting lost in a bunch of nonsense—hence, 'Voodoo Hoodoo.' It was time to get back to reality, and that’s when I got the inspiration for the song. It’s about a temptress of sorts who seduces you and then vanishes in a puff of smoke with your dignity, not to mention your wallet."