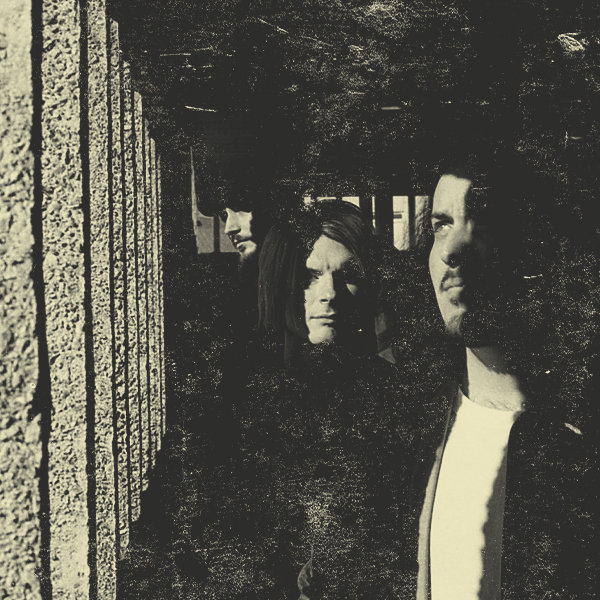 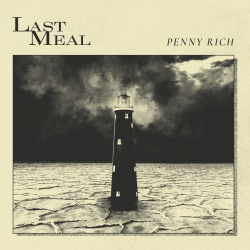 Cardiff-based punk three-piece Penny Rich return with their upcoming single "Last Meal" due for release on November 18th. The new single is part of their upcoming debut album to be released early next year. After releasing two EPs, which won accolades from BBC Radio Whales, Penny Rich got to work in 2020 writing and recording at Cardiff's Kings Road Studios with Andrew Sanders.

"Last Meal" begins with a lone eerie electric guitar line erupting into full band-orchestrated chaos. Penny Rich has been compared to the likes of Nirvana and The Idles - but for this track in particular I think it's accurate to add Pissed Jeans to the analogy. “The song explores the idea of a last meal as a metaphor for empty, superficial pleasures, indulged in to temporarily escape the anguish, anxiety or depression the consumer may be experiencing,” the band explains. Anthony B belts out verses like a rider coming in to warn of an encroaching enemy army, "I lost my way." Maybe it's better to face failure, disappointment, or sadness head on, rather than burrowing into materialistic distractions. The track is more of a warning than a reminder - a dark hardcore sonic fable to take heed of.

If this single is a glimpse of the upcoming record, I'm eagerly looking forward to it.