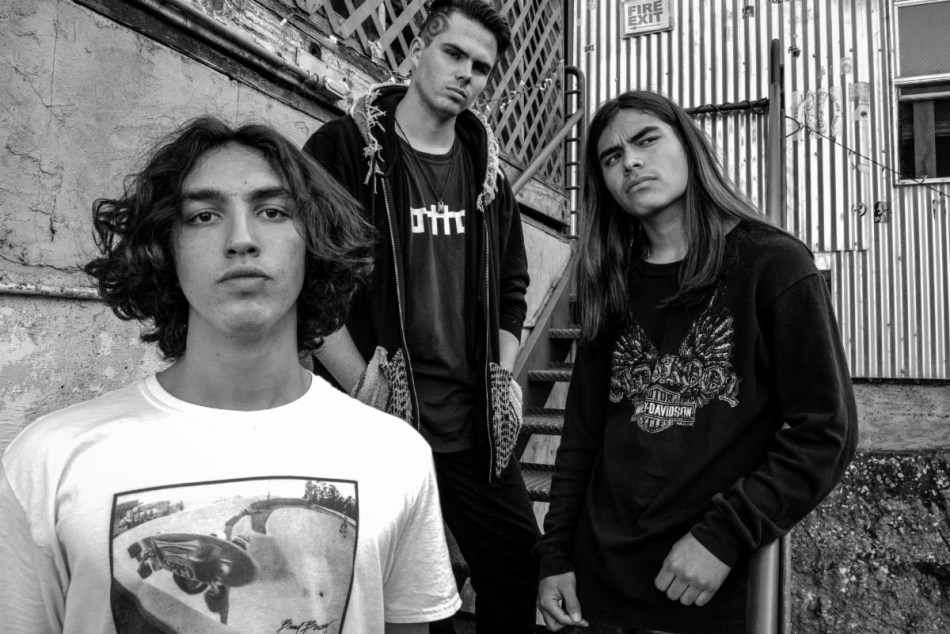 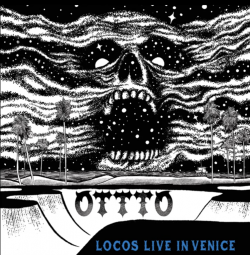 OTTTO bring touches of classic metal but mix it with punk & emo to create a cathartic headbanger!

Venice Beach hard rock act OTTTO is back with a live recording of the new track “My Pain”, ahead of their new album Locos Live in Venice, which will arrive in spring of 2023 as part of Record Store Day’s annual slew of new releases.

Pulling from various rock sub-genres, from metal to glam and beyond, “My Pain” recalls the era of Mötley Crüe or Metallica, with touches of emo and punk. It’s an impassioned, cathartic headbanger led by Bryan Noah Ferretti, whose raspy vocals bring a youthful, angsty element to their music and live show. His dexterity on lead guitar, complete with rough-edged distortion that brings an exciting texture to their live sound, is admirable as well - especially while doing double duty as lead vocalist as well.

In this live performance of the new song, OTTTO is energetic yet quite organized, with drummer Patrick “Triko” Chavez pinning down their heavy grooves with his metronomic and spiky rhythms. Meanwhile, Tye Trujillo’s thrumming bass provides a dense undergird to their jam. Recorded at storied local music fixture Juice Magazine in Venice Beach, Los Angeles, it’s easy to imagine “My Pain” getting a crowd jumping. Their rhythm changes at multiple junctures throughout the song are another strong testament to their skills as a live act.

The band’s work carrying on the legacy of heavy music has garnered attention both at home and globally. Their online presence is rife with a new generation of metal fans, as well as older fans appreciating the new wave of rock acts. As they tour through California, Texas, and Nashville in the coming weeks, they’re sure to bring their fiery, electric energy to every show.