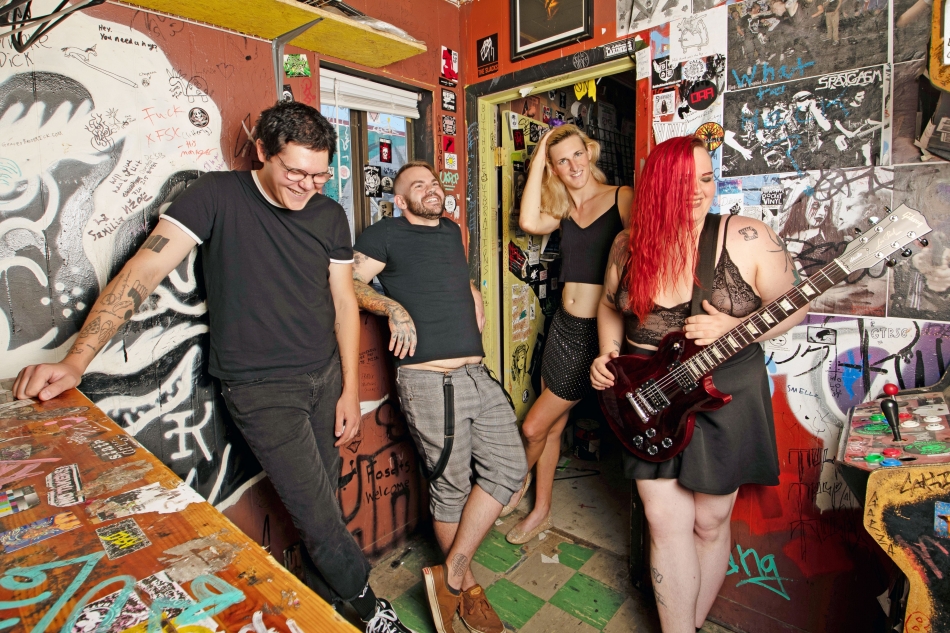 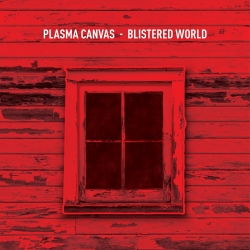 Coloradan post punk band Plasma Canvas gave us an advance listen to their new single “Blistered World”. If this is just a taste of the upcoming album “Dusk”, available via SideOneDummy, then we definitely cannot wait. Singer Adrienne Rae Ash’s vocals becomes the focal point of the song and is the distinguishing factor from other similar bands. The vocal is the perfect mix of new and old school punk. The bands energy also helps them stand apart from other punk bands, it’s got a huge anthemic sound and no wonder this band has gained an army of fans since their debut album in 2016.

“Blistered World” is Plasma Canvas’ first release since they made their SideOneDummy debut in 2020 with the KILLERMAJESTIC EP.  That five-track collection was infused with deep-seated agitation guided by Ash’s reflections on coming out as a trans woman in 2015 and the realization by 2020 that even just existing as such is an act of rebellion. “Blistered World” maintains this ferocious energy while also finding space for glimpses of hope. “It’s a blistered world”, she acknowledges, “but I won’t let it kill me”.

The band says of their new album, “a window into both Ash’s internal and external worlds. This album was written alone in Ash’s bedroom as an exercise in processing personal trauma and finding a way to grow forward.” It’s always awesome to see punk rock being used in the way in which it was intended, a rebellion against a fascist GOP that is doing everything it can to make the LGBQT community feel like second class citizens. Punk rock is all about rebelling and it feels so much more genuine when there is an actual reason to. Produced by Descendents’ Bill Stevenson, it’s clear to hear that old school pop punk influence not only in the music but in the production. It sounds big and in line with the production of their Everything Sucks album. Slick production, a clear message and visceral energy all help to push this band over the edge as something to be on the lookout for. The new single drops tomorrow!