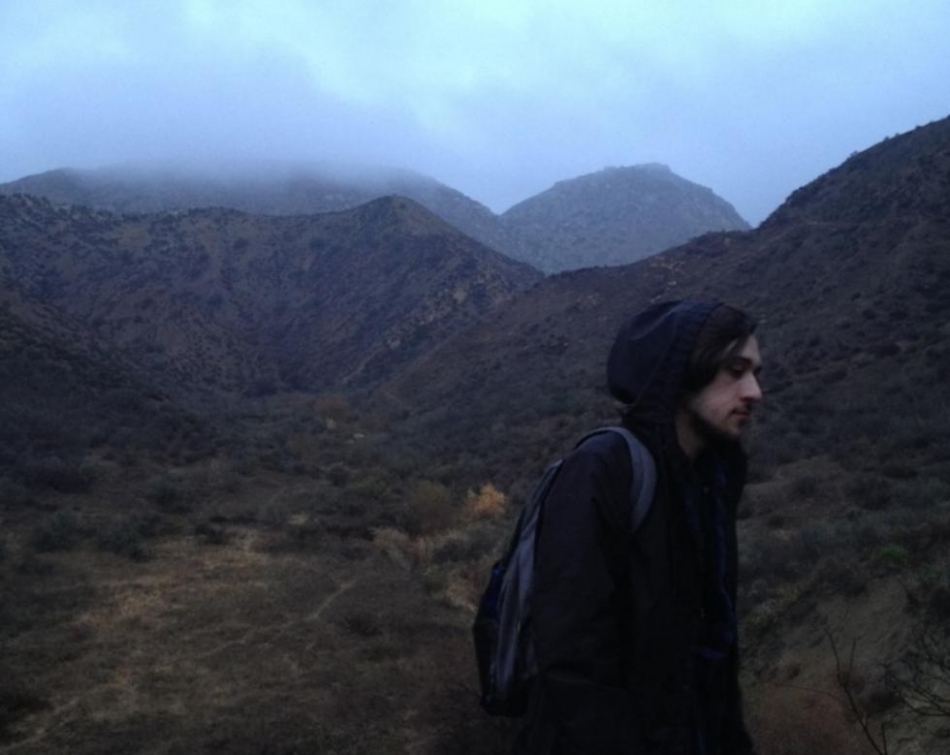 When Greene was 17, he started writing exploratory black metal songs and two of those compositions eventually shaped his 2014 Grief EP.  Two years later Greene self-released his second EP, Endeavor, a boundary-crossing voyage into the far reaches of the post-black metal genre.

As Grief & Bliss, Greene finds musical inspiration in the solace of nature and the challenges of existing in this tumult-filled world.  His blackgaze style that mixes post-black metal with shoegaze creates a reflective, expansive, yet still heavy realm that transports the listener from the daily grind and into the inner recesses of the dreaming mind. 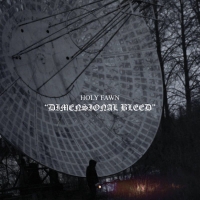 Holy Fawn return with an ominous to menacing new single 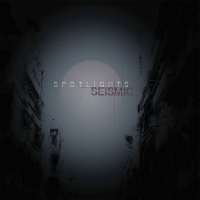