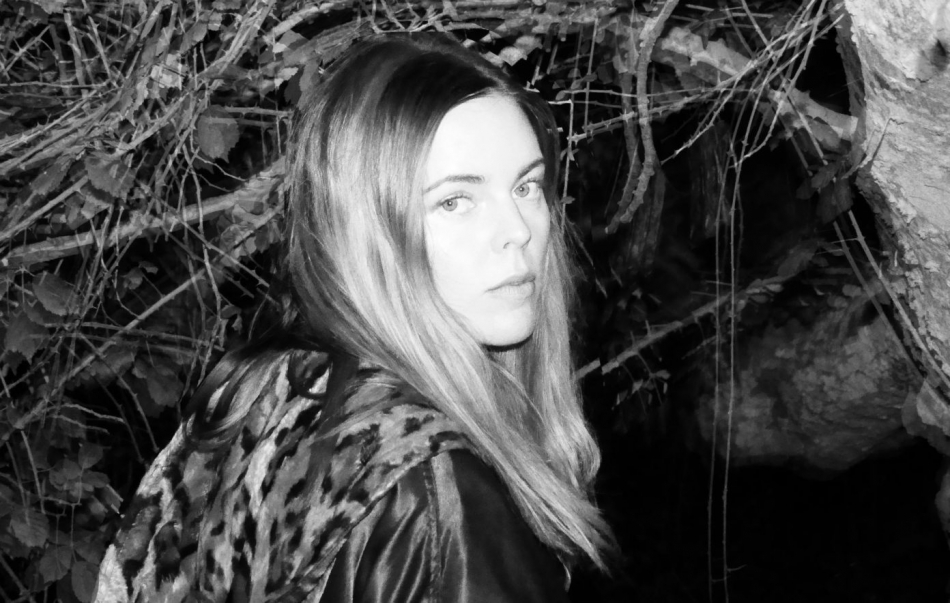 It’s a rare moment when you stumble across the brilliance of an act and wondering how you didn’t immerse them in your life sooner. Formed nearly two decades ago in Washington DC, Beauty Pill is Chad Clark’s brainchild, comprised of ever morphing experimental textures and cinematic soundscapes. Not wanting to find himself stuck in the immobile position as a lead singer, Clark has utilized various female vocal counterpoints over the years, including Erin Nelson for their May 8th release, Please Advise off Northern Spy Records. Aptly named after Teo Macero’s memo in 1969 to Columbia Records about Miles Davis’ wishes to title his album Bitches Brew, Clark finds encouragement in the moments of artistic uncertainty and doubt. Their lead single, “Pardon Our Dust”, incorporates Nelson’s improvisational dance techniques adjacent to the track’s lyrics which pull quotes from a Miss Teen USA contestant and a statement Prince once made to Matt Damon. Grappling with notions of oblivion, the stripped down music video and its poetic and amorphous lyrical content leave the viewer with more questions than answers, yet distinctly mirrors the current state of our precarious times.

A fitting title to pair with shelter in place, Pamplona Spain’s quartet Melenas are releasing their sophomore album, Dias Raros (Strange Days), this Friday via Trouble in Mind Records. Singing primarily in their native tongue, the band call to mind twee-pop and garage-rock influences throughout their 11 tracks with every upbeat jangle and dreamy drone effect remaining highly infectious. Recalling sentiments of living within one’s head rather than the outside world, Dias Raros sifts through a subjective reality, like peering into a diary of internal dialogue around memories, fears and obsessions. Their recent music video for their opening track “Primer Tiempo” (“First Time”) was shot in each bandmates’ respective household with a lo-fi psychedelic haze edited in by Jeffrey Frigula. Reflecting on the space and time between conjuring a vision and actualizing it into motion, Melenas offer a world of lofty delight, perfect to get lost in without restraints on a Sunday afternoon.

Conscious of how the attention span of society has withered and diminished, Gothenburg’s Maria Lindén aims to go against the grain with her experimental electronic project I Break Horses' album Warnings, released off Bella Union. Delving into a gorgeously evolving sonic journey with her opening track “Turn”, Lindén’s song structures venture from instrumental interludes to art-pop lullabies with her honeyed and soothing vocals hovering over popping electronics and hypnotizing synths. A grand process in the making, Warnings was initially formed while muting and watching scenes from films to create soundtrack sketches fitting in line with the beauty of her favorite visuals. Despite over six years of various studio recordings, crashed harddrives and failed collaborations, that didn’t deter Lindén from eventually encapsulating the record she intended to make. She released an atmospheric live session video for “Death Engine” days ahead of her album release, a track that was inspired by a close friend’s suicide attempt as well as the increasing reports of mental illness in our generation. With its sweeping instrumental interludes, Warnings is an album of comfort we could all use in our days to come.