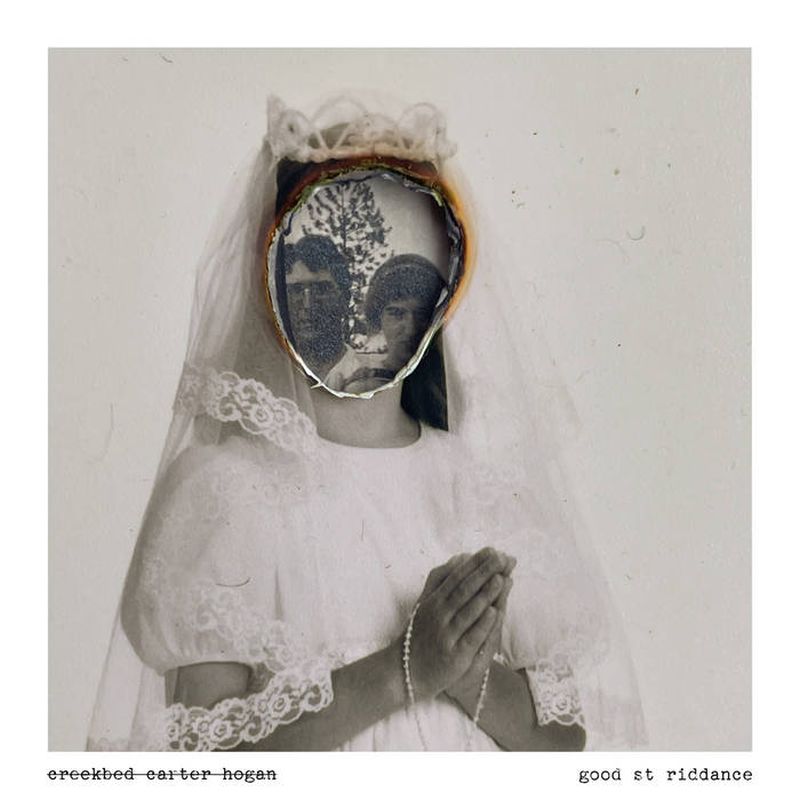 The poignant and homespun queergrass LP is deeply personal solo debut for the musician.

Under the alias of Creekbed Carter Hogan, this DIY trans folk artist has been winning over listeners with a heartfelt, poignant, and deeply personal album that came out a few months ago.

Good St. Riddance is self-released and is a homespun queergrass concept album that delves into folk, alt-country, bluegrass, and Americana genres of music.

It’s a debut full length for Creekbed Carter Hogan (formerly a member of queergrass outfit Milktoast Millie & the Scabby Knees) that was recorded in 2020 as the artist rambled through the outdoor wilderness of valleys, meadows, and creeks in the Ozark Mountains of Arkansas.

Creekbed Carter Hogan is showcased on vocals and guitar, and sounds of nature appear on the songs, from the general weather to the rustle of grasses, flow of water, birdsong, and insectsong.

As the musician puts it, Good St. Riddance was created during a pandemic year “when the only other musicians I could collaborate with were bluebirds diving for bugs at dusk, millipedes jangling along in the leaf litter, and acorns falling just right on the roof above me while the mountain mist turned to rain.”

Part of the proceeds of the record is being given to the Osage Nation Foundation in solidarity. 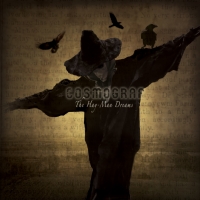