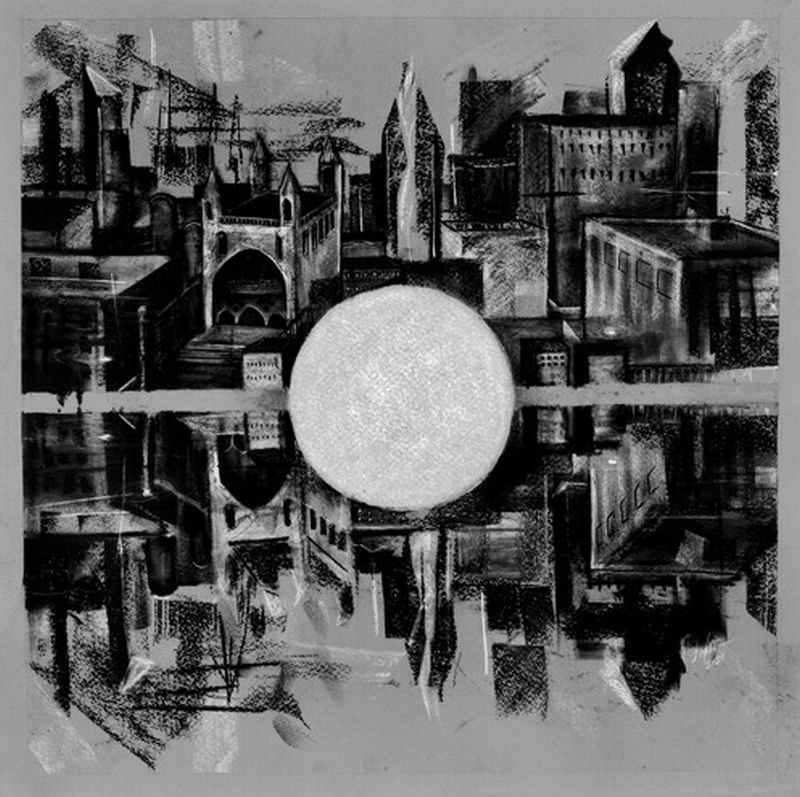 The Asheville, NC-based outfit rage with hardcore aggression on new tune that focuses on deep loss.

The record will be unleashed on August 27th via Florida-based label Godless America.

New track “Numb” is out today and is anything but. Instead it’s a scorching rager that balances between brooding post-punk rumination and blasts of hardcore fury in the vocals and instrumentation.

It’s the second single being released before the EP drops and a fiery preview (along with visceral lead single “Room”) for the rest of the record from band members Lowell Hobbs (vocals, guitar), Maddie Kendrick (bass), Brett J Kent (guitar, vocals), and Eli Raymer (drums).

Lyrically Burn My Body Clean delves deeply into the stages of grief that follow tremendous loss. Songwriter Lowell Hobbs wrote the songs on the EP after the harrowing passing of his mother who had bravely battled against cancer. The weight of grief and rage leaves a heavy imprint on the songs, but creating the tracks was also a means of catharsis for Hobbs.

Burn My Body Clean was produced by the notable Dan Dixon and recorded live in the studio over the course of two action-packed days. Hobbs’ mother lives on in the hearts and minds of those who knew her, and her ashes also comprise part of the artwork of the EP.

Hobbs explains, “I’d heard about human ashes being used in art and thought it’d be a really amazing way for my mom to be a part of the album because it goes out to her in so many ways. She was a huge supporter of the band and everything I did.”

“I contacted local artist Victoria Arnish who takes care of her ailing mother and we had an instant connection. She understood exactly what I was going for and we’ve spent a lot of time listening to the music, talking and figuring out how to convey what we want to.”

Even without knowing about the poignant backstory that birthed this EP, it’s easy to hear the restless and intricate interplay of vocals and sonics that convey a range of intense emotions on “Numb” and its companions.

The Heat Inc. crank up the thermostat on fiery rock ‘n’ roll EP