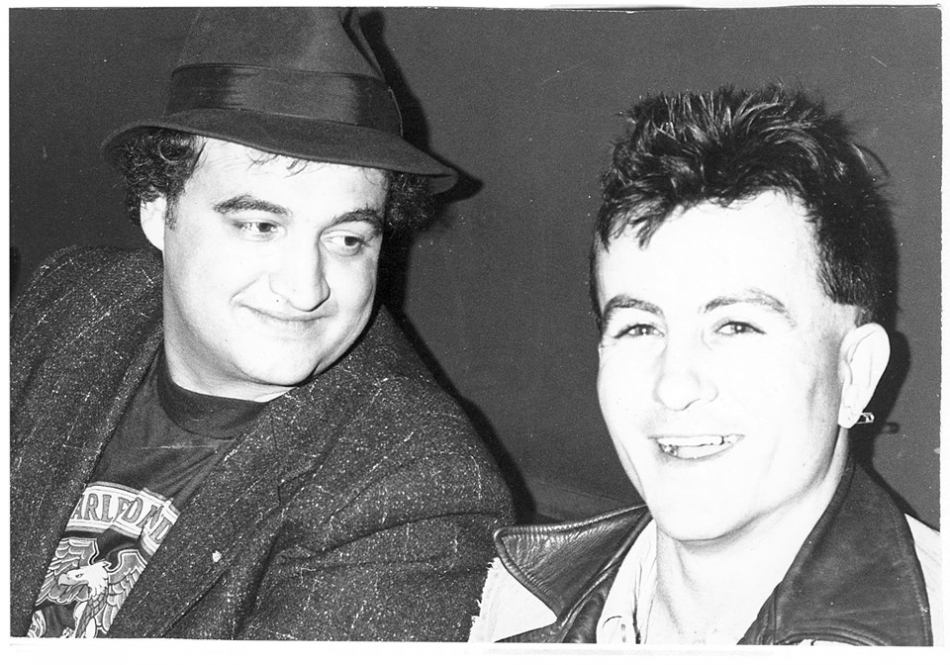 As some of you may remember John Belushi had good taste in music but what you might not have known was that the late John Belushi once recorded music with the hardcore punk band Fear for a movie he was directing some 34 years ago.

Judy Belushi, widow of John Belushi, has given permission to Lee Ving (lead singer of Fear) to complete the track “Neighbors”. The track has been remixed at the studio of Dave Grohl (Foo Fighters) and will include original vocals from Belushi in place of Ving.

Belushi discovered Fear and insisted they record a few tracks for his movie, also called “Neighbors”. The producers believed the music was inappropriate and cut all Fear tracks from the soundtrack. To make up for the cut, Belushi invited them onto sketch comedy show, Saturday Night Live. The punk band then became an infamous icon on Saturday Night Live October 31, 1981, when a mini-riot ensued on stage during the band’s performance. The producers of SNL were so enraged, they banned Fear from the show for life.  Damage estimates from the slam dancing and moshing ranged from $20,000 to $500,000.

Check out Fear‘s first and only live performance on SNL:

Check out Lee Ving talking about the SNL story in a recent interview: 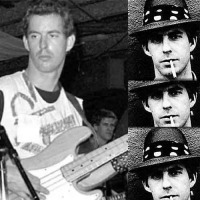 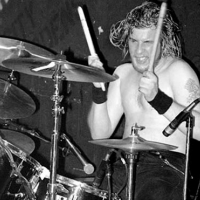 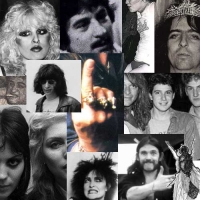