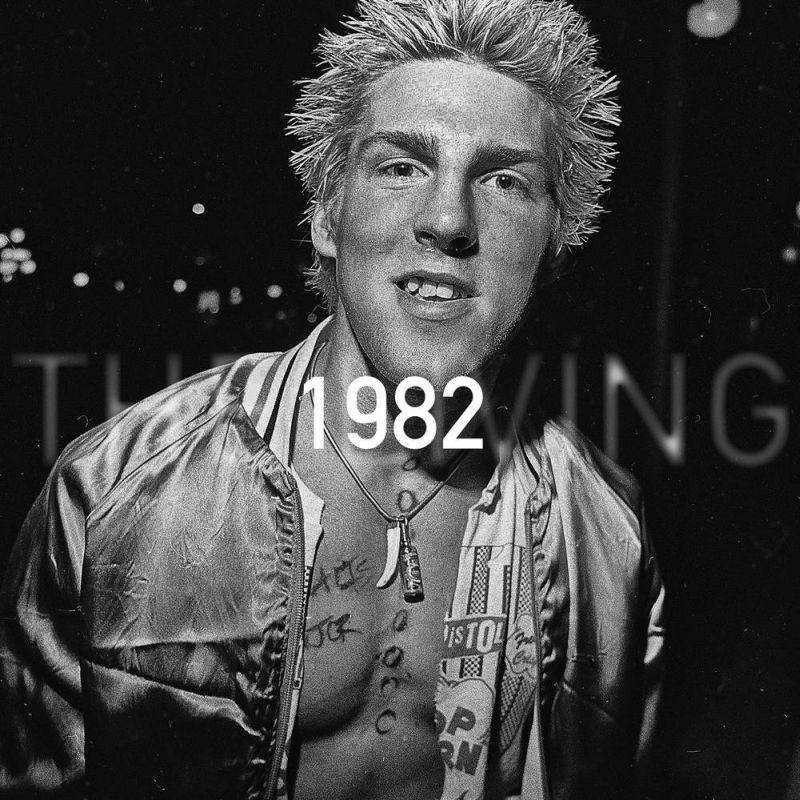 The Living: 1982 is an LP of music that the band recorded in that year, but that never saw the light of day until now.

The Living was a raw and scrappy punk collective made up of John Conte (vocals), Duff McKagan (guitar), Todd Fleischman (bass), and Greg Gilmore (drums).

If at least a couple of those names look familiar, it’s because that would be multi-instrumentalist and songwriter Duff McKagan of Guns N’ Roses, and Greg Gilmore of Mother Love Bone.

And if Loosegroove Records rings a bell, that’s because the label is owned by Stone Gossard of Pearl Jam, and Regan Hagar (Satchel, Brad).

Gilmore is the one who discovered all the previously-unreleased material and the decision was made to form the album and support the Seattle area with its arrival on Loosegroove.

The seven songs were written by McKagan who was then 17 years old. Teenage angst and anger manifest across the tracks that crackle with energy and attitude. McKagan opines, “We had something magical then, and it was ours.”