Single Premiere of “Get Off” by Family Jools 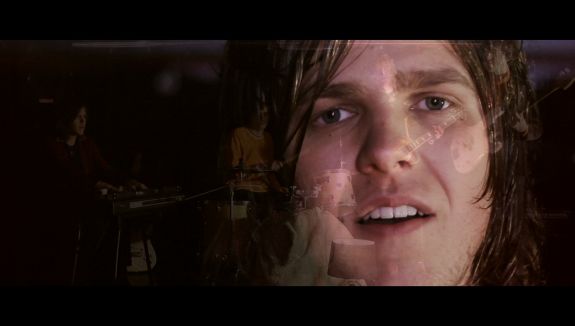 Bristol, UK-based indie/garage-rock band Family Jools will release its 2nd single, "Get Off", on End Of The Trail Records/Rough Trade Distribution January 6th, 2017.  The single, which gets its premiere here, is a laid-back, but quite irresistible number that sounds like something John Lennon could have penned after Paul McCartney passed him a 'recreational' cigarette.

A steady beat marks the time while wavering organ and piano notes rub shoulders with heavier guitar lines.  The sporadic jingle of tambourine brightens the hazily dazed atmosphere, while the lead singer starts off casually, but then builds in emotional intensity by the end of the tune as he exclaims, "... we got a situation."

The members of Family Jools (George Sims - guitar/vocals. Jack Hawkins - guitar,  Barney Raynsford - bass, and Euan Palmer - drums) have started to make ripples with their first low-key single "Twisted Side",  which was released a few months ago.  Tastemakers like This Feeling, Gigslutz, and The Zine have been first to mark the band as 'Ones To Watch'.

Ghosts With Guns From Columbia Premier New Video For ‘The Hunter’