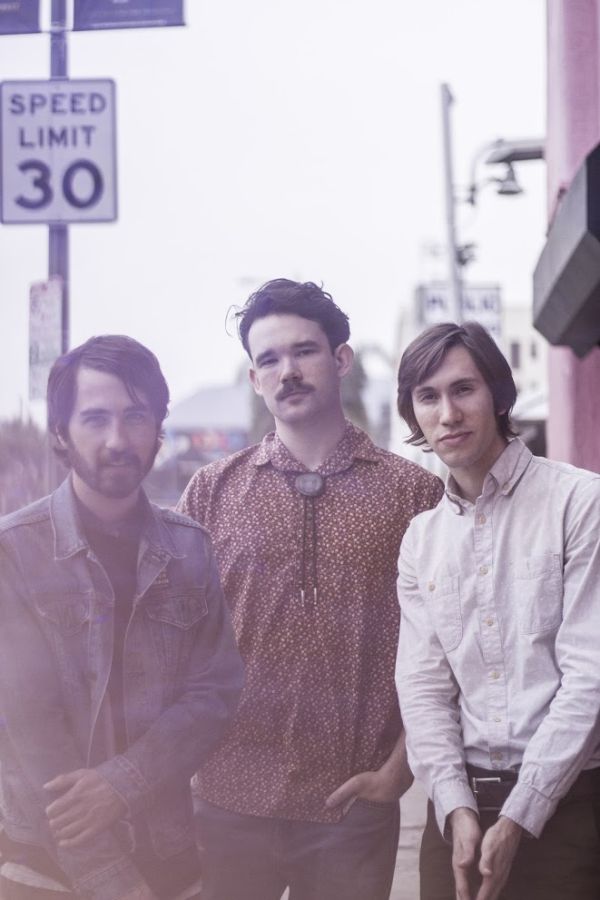 Stemming from the roots of sixties rock n' roll, garage rock, and a DIY punk mentality, Hollow Fortyfives formed in the summer of 2013. Noted for their mod and psychedelic song sensibility, the band's tunes consist of driving drums, booming bass, and swirling guitars all held together by three-part harmonies.

Their first recordings were released as a self-titled cassette on Wiener Records and local Long Beach label Leg Records. Since this release, the band followed up with an EP titled, Summertime Psychosis. Hollow Fortyfives has been praised by Treblezine and Austin Town Hall for its "Cali Shimmer garage rock and power pop".

Along with a string of singles, web show appearances, and interviews, Hollow Fortyfives are continuing to work on new music and releases. Their newest effort, a full length album titled Strange Times takes them out of their home recording environment and into a professional studio. This allowed the band more time focus on the creative side of making a record. The result is a more polished album from start to finish, both musically and lyrically.

"Return Ticket" the first single from the album, tells a story of wanting to see the world beyond one's hometown. Guitars echo and harmonies ring to guide the listener on that trip.