Stig of Icons of Filth Dies 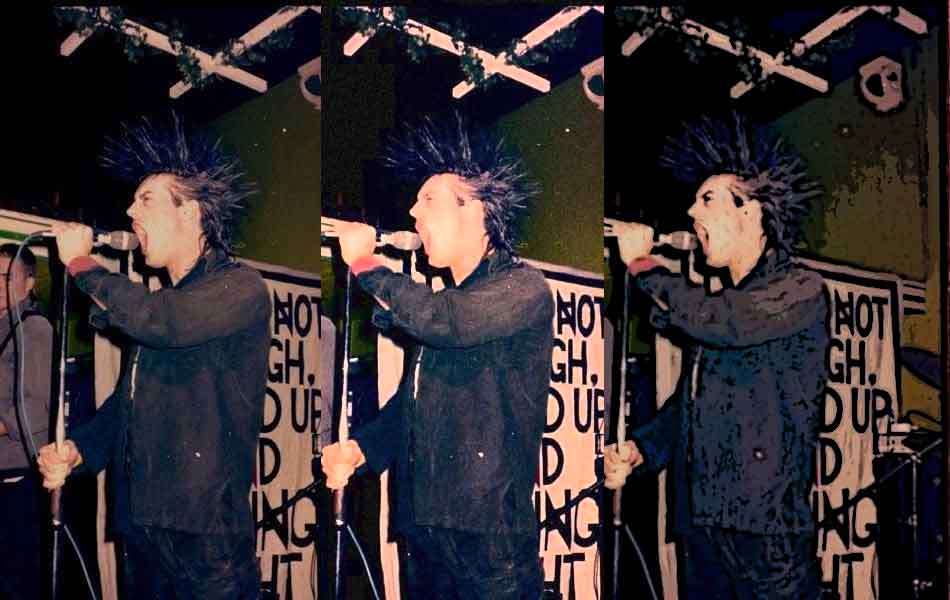 I received this email this morning from Go Kart Records

At 3.10 a.m., Sturday October 23rd the vocalist for Icons of Filth, Andrew Sewell, better known as "Stig" died. Icons of Filth were playing a gig in a squat in Hackney when Stig complained of feeling unwell and we cut our set short so that he could go outside to get some fresh air. Shortly afterwards he collapsed and died, most likely from a brain haemorrhage but possibly a heart attack. He was an avid drinker but on this occasion had only drank 4 cans of lager. He didn't touch illegal drugs of any sort but within 4 hours of his death rumours surfaced about a possible heroin overdose. These rumours are of course ridiculous and insulting to a man whose body was not yet cold. What is the matter with some people? Anyway, when you're having a drink tonight, think of Stig and remember a man who lived life on his own terms but cared immensely about the world around him. 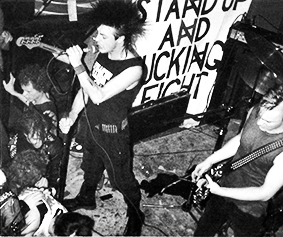