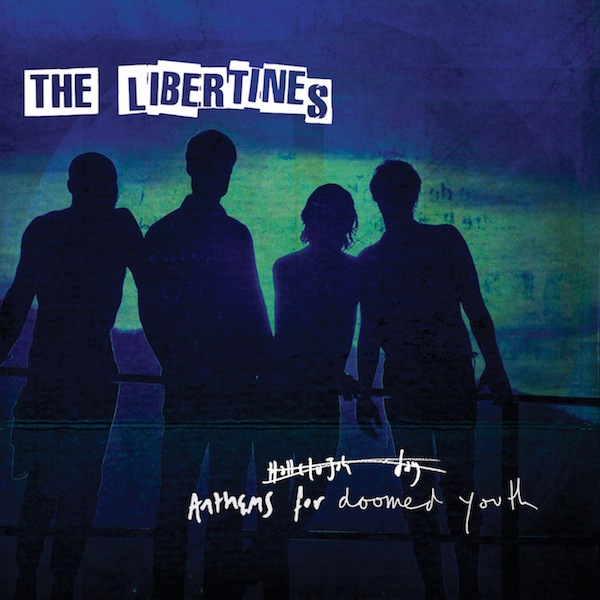 The Libertines have been back together for about a year and they’re finally coming through on all those rumors of new music. Pete Doherty announced that they’ll be releasing a new album called 'Anthems for Doomed Youth' September 4 on Harvest Records. You can see the album art, with the scribbled out title “Hallelujah Day” down below, along with the album’s track list, which includes a few songs the band have played live recently.