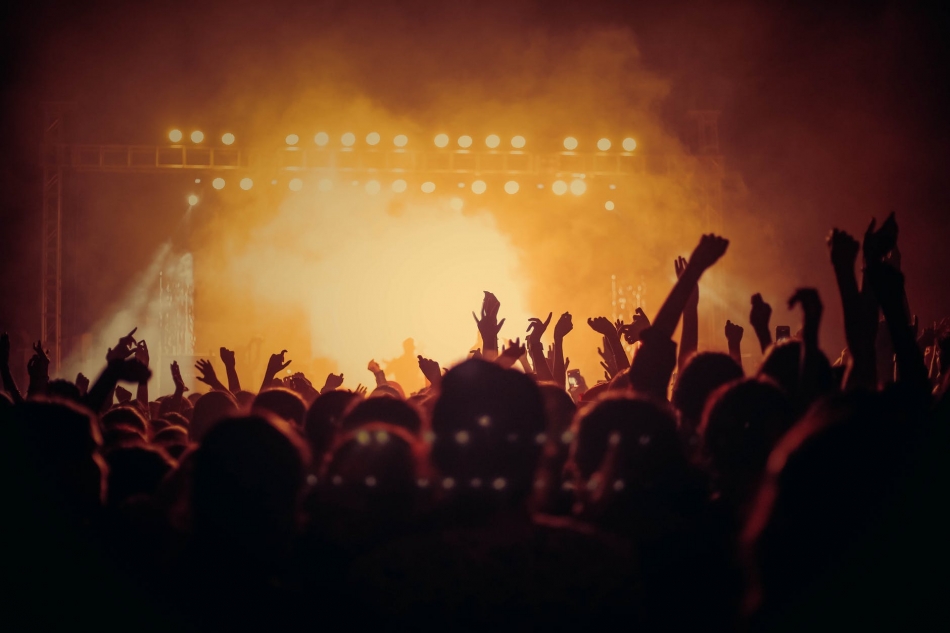 There is something about the rebellious rock ‘n roller that has appealed to music fans from the 1950s onwards. From Elvis to Kurt, James Brown to Keith Richards, the idea of telling it like it is, can resonate with those who are hidden rebels themselves. There have been many documentaries on musicians with charmed yet angst-ridden lives, some of the most famous being Don’t Look Back (1967) - which chronicled Bob Dylan’s 1965 UK tour and Metallica: Some Kind of Monster (2004) - which delved into the collective existential crisis that threatened but didn’t manage to kill, one of heavy metal’s most powerful bands. These films slay, but if you’ve already viewed them, it might be time to turn your eye to three lesser known gems that received critical acclaim for their rawness, originality, and captivating subjects.

This film, directed by former Golden Gloves boxer and model Jau Bulger and produced by Erik Gordon, is about the immensely entertaining Ginger Baker: legendary drummer of Cream and one of the most rebellious figures in musical history. The making of the film is almost as entertaining as its temperamental, cane-wielding subject (now aged 73), with Bulger having gone to live with Baker and his wife in South Africa to interview the legend and having put up with a bevy of insults and an actual caning on his nose from Baker. We discover fascinating things about Baker’s life - such as when he drove off a cliff in his Jensen FF while totally high, or when he drove the first Range Rover ever produced over the Sahara to build the first 16-track recording studio in Africa. We also learn more about the reasons for his difficult personality - including his earliest memory, which is of being left on train tracks as his dad’s train pulled off (his dad died and never came back). Baker cries as he recalls the moment that made him shun contact with others lest he should be abandoned, adding a touch of emotion to this fun, high-octane film about an eccentric yet enigmatic character.

Songs like Four Women, Wilds is the Wind, or Sinnerman may be imprinted on our minds, but a lot less is known about powerful personality, Nina Simone, and the reasons for her somewhat jaded attitude to success. Liz Garbus’ What Happened to Miss Simone? shows how Simone struggled with being labelled ‘difficult’. Prejudice and falsehood were two things she could not deal with, and she chose to present her truth in the most honest way she knew - even if it meant being labelled as ‘cantankerous’. Simone turned away from commercial hits to pen the beautiful Mississippi Goddam, which epitomized the power of the civil rights movement. In her private life, she struggled with the pressure of success, knowing she could lose it all with just one slip.

This raw, emotion-packed documentary, sad yet uplifting all at once, chronicles the big loss that surrounding the making of Nick Cave & The Bad Seed’s 16th studio album. Skeleton Tree. Director Andrew Dominik shoots his film in 3D, color, and black and white, blending performances by the band with interviews with Cave and his family. In this year, Cave’s teen son Arthur had passed away, a loss which is present in many of the album’s lyrics and hauntingly beautiful music. Cave would later say that the film essentially chronicles the grieving process of his family, “but it turns out that being forced to grieve openly basically saved us.” This is a visually stunning film which also delves into the connection between loss and creativity.

We have mentioned just a small list of musical documentaries, which we hope starts readers on a roll. Some films delve into the whys and wherefores of some of the world’s most talented artists; others hone in on one period in their lives. All, however, remind us that there are inspiring stories in the lives of musicians that have brought magic to our days and nights many a time.