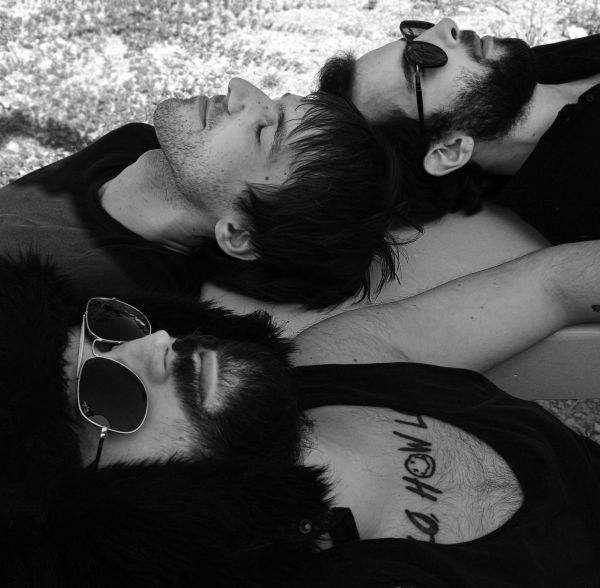 Originating from Rome, Italy, alternative/noise rock/punk band Madness At Home dig deeply into the gritty, grimy, and grungy sounds of the alternative ‘80s/‘90s while giving it all an aggressive punk rock edge.

Their self-titled debut EP is a 5-song-long journey into the seedy underbelly of rock and punk, with angst and catharsis being the band’s calling cards.

Madness At Home are influenced by alt-rock heavyweights Nirvana, the Melvins, and Kyuss, and are chronicles of the struggles the band’s members have endured.

Rebel Noise is stoked to host the premiere of the cryptic music video for driving blaster “Fade.”

Part of the video clip is of the Madness At Home performing the track on stage, and the other part features a masked woman and the band members, also in forbidding masks, wandering in the wilderness.

The woman comes across something… or is it someone?... lying on the grass, but then the band members appear, standing next to each other like a formidable wall, and the mystery is left unsolved…