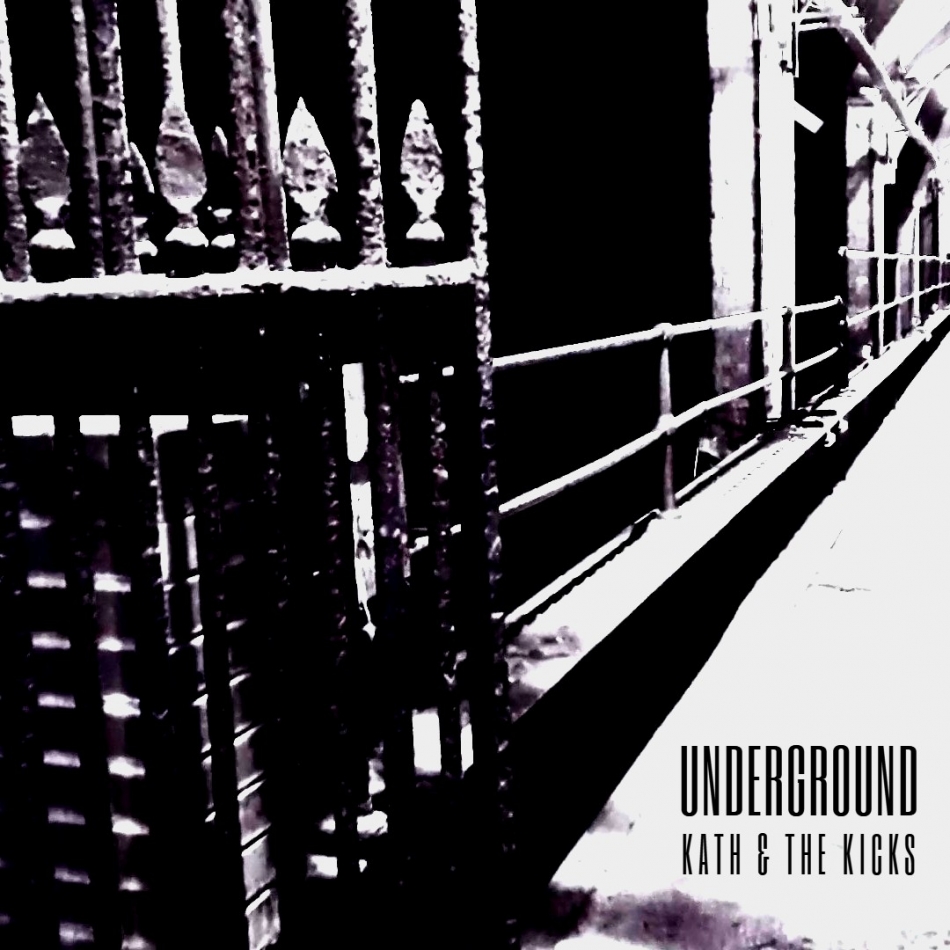 Kath & The Kicks, a Grunge trio from Leeds, release their third single, Underground, on the 20th of November 2020. Their music, described as filthy garage rock meets Jack White, will appeal to fans of Jack White, Queen Adreena & Royal Blood.

The track represents a movement to the underworld, a place where people can be true to themselves, but in the darkness. The song will reach out to everyone differently. It’s meant for your own interpretation of what reality you assimilate your mindset to, what part of society you trust and feel free in. And then, in turn, what reality you choose not to accept any longer. The reality that is presented to you as acceptable, but conflicts with your internal moral clarification.