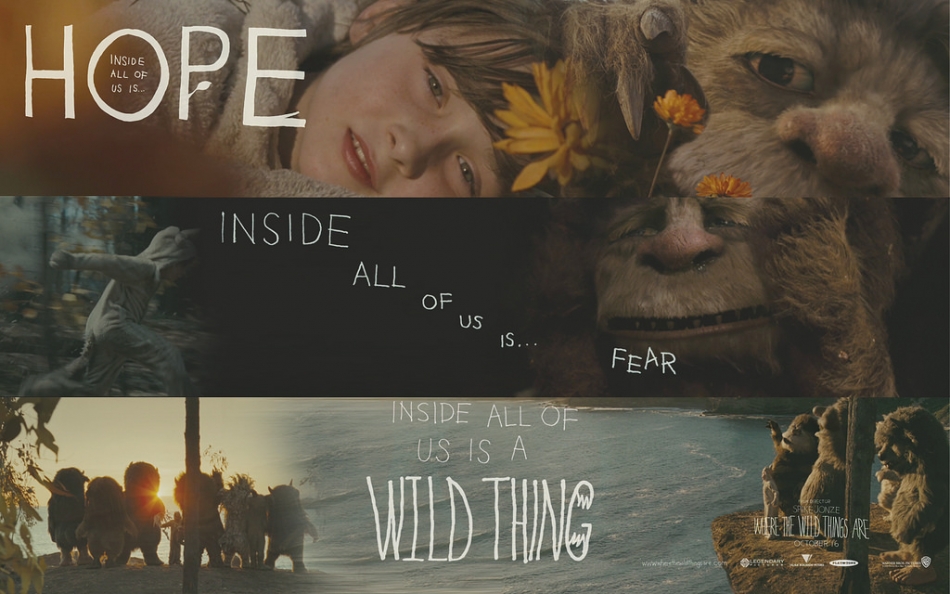 The Music Behind Where The Wild Things Are: Karen O and The Kids

On October 16th, Maurice Sendak's classic children's book, Where The Wild Things Are, will finally arrive in theaters. Luckily, you won't have to wait as long to hear the film's highly anticipated soundtrack. Karen O and The Kids' musical contributions will be released September 29th, with the first single, "All Is Love" dropping digitally on August 25th.

An untrained children's choir also contributed to the soundtrack's soundscapes.

Every Time I Die