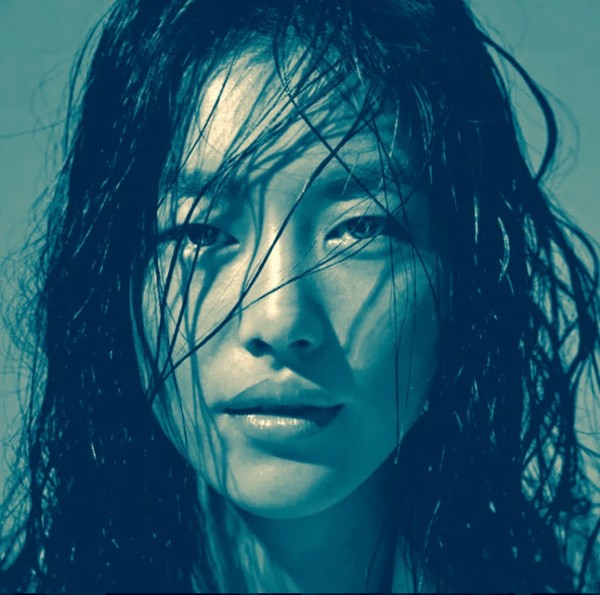 Sam Lowry is an established indie rock veteran who publishes premieres, writes reviews, and interviews artists for BloodMakesNoise.Net and now RebelNoise.com where her knowledge of playing an instrument and being in a band added to the genuine honest feel of her reviews. Coming from the 90's punk scene and then many indie rock acts over the last 20 years have helped Lowry have a unique perspective. As well working for many indie labels and in PR have helped shape her well rounded opinion of everything from mellow to face melting music.

THE DREADNOUGHTS NEWEST SINGLE “PROBLEM” REVIEW by Sam Lowry May 7, 2022

TEEN JESUS AND THE JEAN TEASERS: PRETTY GOOD FOR A GIRL BAND EP REVIEW by Sam Lowry May 5, 2022