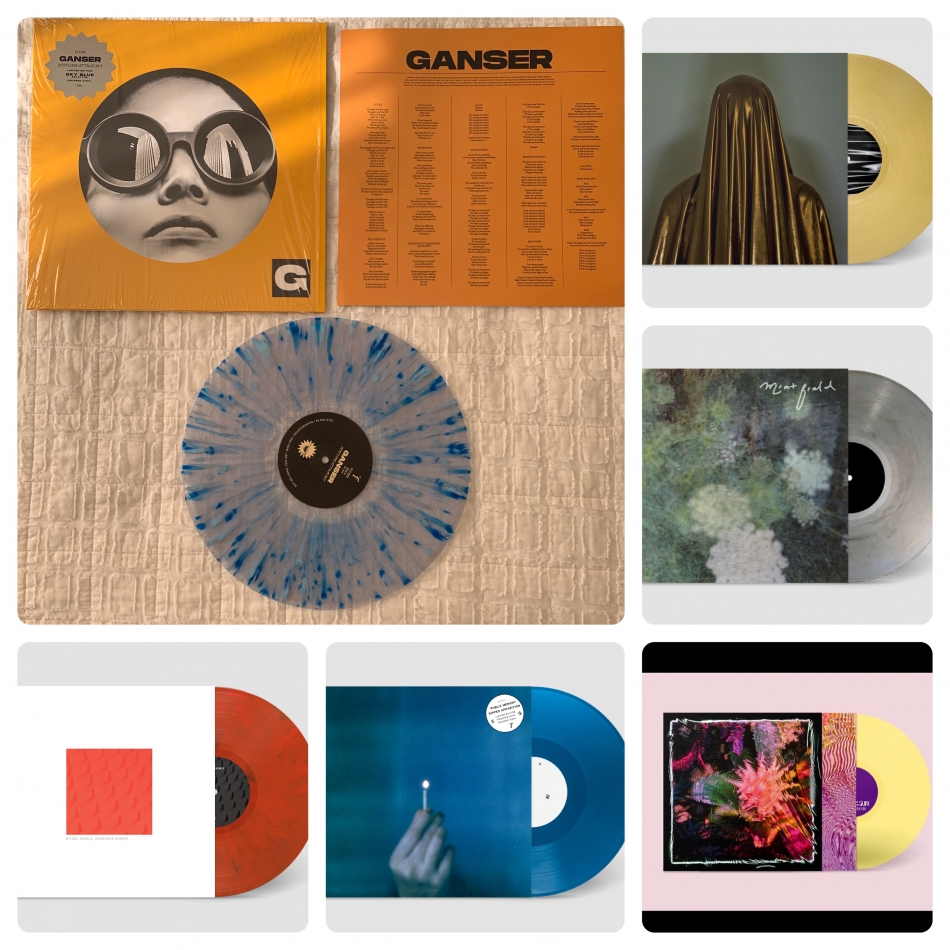 Distilled to its purest essence as ‘multiple meanings’ on their social media outlets, Felte Records refuses to be constrained as an easily digestible label. Founder Jeff Owens started his roster in 2012 and has since blossomed to include over three dozen distinct artists from around the globe. Growing up in the Dallas metropolitan area in a suburb called Garland, TX, Owens’ employment with Ghostly International’s label in Ann Arbor, MI and Brooklyn, NY, meant delicately balancing the label’s full time employment with his burgeoning roster after his day job and well into the night. Yet another move to the west coast has since prompted him to settle his roots in Los Angeles, which he says couldn’t have come at a more fruitful time. “A lot of the roster is west coast-based at this point”, he mentions. “I got lucky in the sense that that’s when a lot of people were starting to move [to Los Angeles]. I had a few west coast signings before I moved out here, but if you look at the history of the signings' early days, it was Brooklyn and Australian bands.” Acts like PVT and Standish/Carlyon, based out of Sydney and Melbourne respectively, were marked as early 2013 additions but ultimately were hard to cultivate in the states in terms of the physical proximity of the band members and the challenge of getting bands over to tour in support of their releases. More recent west coast signings include his label’s relationship with Pascal Stevenson (a member of Sub Pop act Moaning) in his latest project, Fashion Club, post punk band Gold Cage and dark synth act Sextile, whose synth and guitar player Eddie Wuebben sadly passed away in 2019.

In wake of the pandemic and the cancellation of Felte’s official showcase during SXSW, Owens still proceeded with the release of his 2020 slated albums, many of which garnered attention from the press with high esteem including raw sounds from art-punk band Ganser’s Just Look at That Sky, Mexico-city based duo Mint Field’s Sentimiento Mundial and electronic atmospherics by way of Public Memory’s Ripped Apparition. The general upheaval of the world also allowed more downtime for listeners to consume albums in their entirety at home instead of the usual hustle and bustle of our social climate. “I think fans became a little bit more educated on the fact that streaming doesn't pay well, unless you were, you know, one of the top 500 or whatever [artists]. People started investing in downloads and buying records, CDs and cassettes direct from artists and labels”, Owens speculates, yet another indication that art and media are what many of us have relied on to get us through these difficult and anxiety-provoking times.

The murder of George Floyd on May 25th sparked the uprise and a call for funds through social media outlets. Donating to local and national non-profits, Felte Records has continued this monthly ritual since the summer of 2020. “Our idea was more like, ‘let’s spread it out every month and do a modest donation, but don’t stop after three or four months”, he states. “My takeaway is we can’t stop doing it just because it made us feel good, or it just being in the moment, and try to think about it long term.” Choosing non-profits on his own and collaboratively with his bands in conjunction with their album release or repress, they’ve since donated to LA Can to help in affordable housing and homelessness, Georgia STAND-UP, an organization spreading education concerning labor unions and economic development issues, and the Ruth Ellis Center who provide services and programs that support LGBTQ youth and young adults.

Cultivating a growing roster of acts is akin to growing together as a family, often with one act’s interchangable strengths having an umbrella-like effect over the rest of the artists. “You gotta love it, you gotta love the bands too, because some bands require more time than others”, states Owens. “Whether that's talking on the phone, texting or getting them more organized. You have to be really ready to invest your time and energy into the projects.” Including upcoming releases by Mission to the Sun, Ashley Shadow and Deserta out later this spring and summer and more records to be announced later on this year, Felte Records shows no sign of slowing down anytime soon. With nearly a decade of experience regarding the ins and outs of running a label, Owens reminds us that a committed and determined mindset is absolutely key. “Ultimately in this era of being a small indie label, patience and perseverance is pretty crucial”, says Owens. “In my case, I feel like it's just been more of a steady growth. I don't have that "big" record that everybody is talking about, but I do have records that are continually growing and creating the story for the individual projects and the label as a whole.”