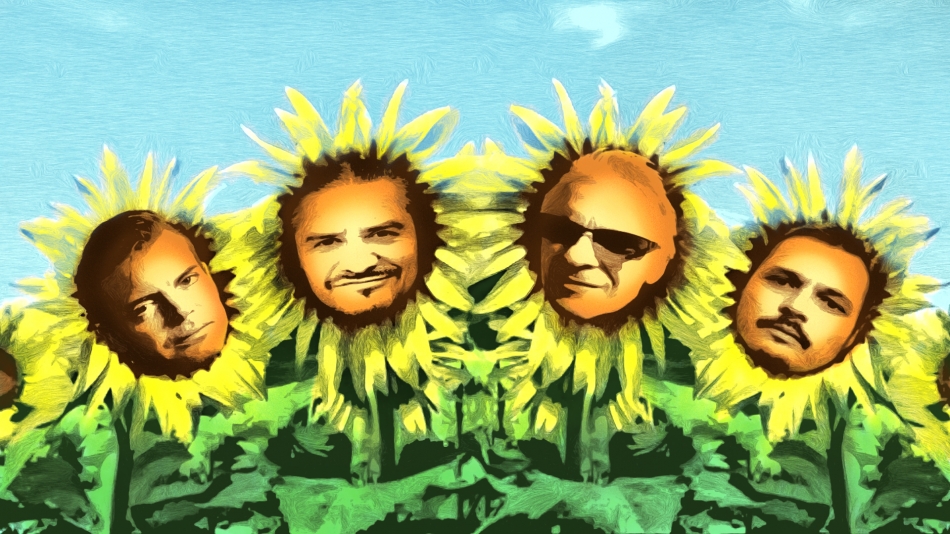 It’s all too familiar in our culture’s musical landscape for a band to sever ties or collapse just as easily as they rose to fame. Consequently, it’s often a refreshing breath of air to see an act maintain their longevity and be as intentional in their releases as a band like Tomahawk, releasing their fifth album this Friday in light of their 20th anniversary. Released off lead singer Mike Patton’s own record label Ipecac Recordings, Tonic Immobility results in an amalgamation of the myriad styles and sounds that have since influenced the quartet, who play in acts spanning the likes of Mr. Bungle, Helmet, Faith No More and The Jesus Lizard. Tracks like “Sidewinder” ricochet between minimally sparse instrumentals and vocals to Patton’s tension laden cries fluctuate between lead single “Dog Eat Dog”’s hypnotic and titular anthem statement combined with dissonant guitars. “Mike does this bizarre high-voiced falsetto thing that felt so surreal to me”, states guitarist and keyboardist Duane Denison of the track. “He initially floated that on one of the demos. He was like, ‘I’m not sure if you’re going to like this’, but I loved it.”

The members began working on Tonic Immobility three years ago in their respective locations situated in San Francisco, New York and Nashville with the bulk of their recorded completed before the notion of a pandemic ever struck. “We knew pretty much what it was going to sound like and where it was going to go”, mentions Denison. “We kind of were ahead of the game […] it seems like people have been relatively inactive over the last year, everyone is kind of antsy. Having an album out now seems like a good time.”

Permeated with the pause of the music industry has been the tumultuousness of the political climate since the start of COVID. Voting in elections and engaging in debates, Denison’s stance is less that of an apolitical mindset or apathy, asserting itself more on the side of regaining balance in the creative realm. “I just don’t want to think about it all the time, put it that way”, states Denison. “I want to be able to escape from it and to me that’s what a rock band is for. For me, that has its own rules, its own logic, it lives in its own world.” Less of a declaration that politics and music should never mix, Denison instead rejects the notion of hypocrisy when musicians’ words and actions cease to align. “I’m not saying that political bands can’t happen or shouldn’t happen, by all means”, he contends. “But for me personally, I don’t want to be lectured by a rock musician. Especially if as soon as the concert’s over, they pop in their limo and go back to a four star hotel […] There are some that are great. Fugazi, for example, they walk the walk. They don’t just come out and preach, they lead by example.” 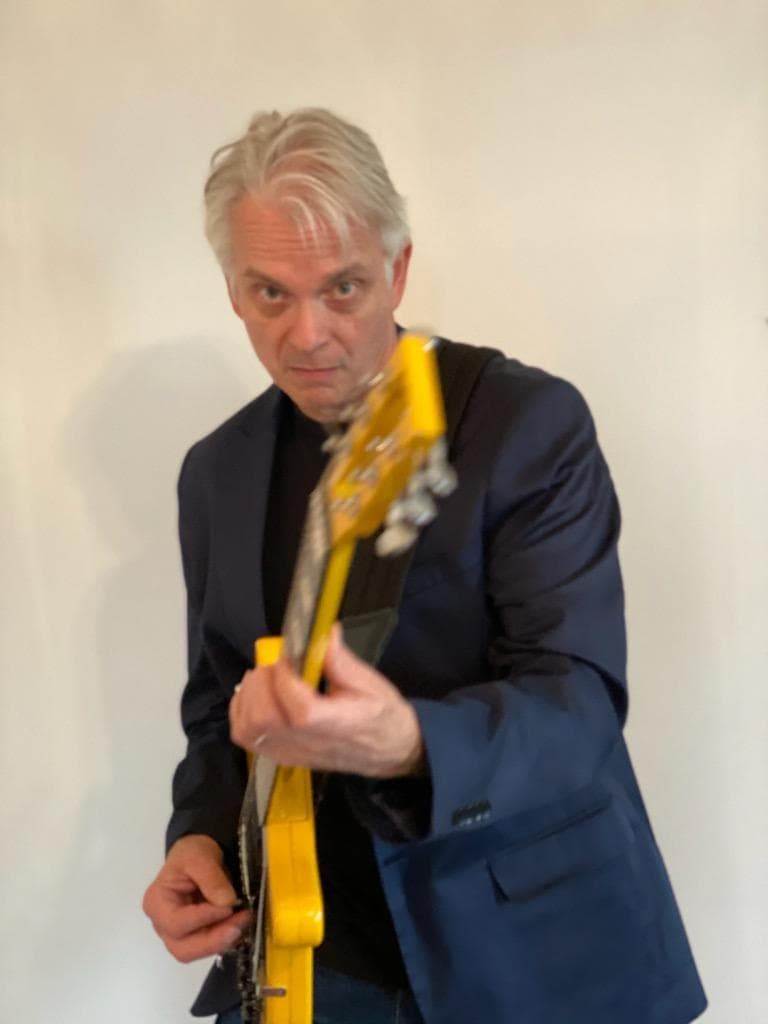 With a career spanning over three decades playing in rockabilly punk, noise rock and country acts like the Legendary Shack Shakers, Hank Williams III and The Jesus Lizard, Denison’s vast experience has influenced and imparted an uncanny and unique sound to his guitar riffs in Tomahawk. “Playing music with different people is just like doing anything else with different people; it brings out a different side of your personality, even if only temporarily”, he says. “It’s nice to do things where you can indulge different sides of your artistic sensibility."

Currently working as a full-time librarian, Denison’s days have been relatively unaffected by the pandemic, though his energy and time spent on tour and onstage has shifted dramatically. Despite a global virus and having an alternate career outside of the music industry, Denison still finds the time to work on his music every day with a resounding determination and motivational outlook. “You have to sacrifice a fair amount of your time to make these things happen […] Look at someone like Eddie Van Halen or David Bowie. These guys had cancer and they were still playing.” Despite difficulties that will inevitably present themselves in every creative's life, Denison has held steadfast to his ambitions while discovering ways to keep persevering no matter what obstacles lie ahead of him, sharing notions that we can all keep at the forefront during turbulent times: "Even in terms of performing, when you have to go out there and do it, maybe you don’t feel like it. 'I’m tired, I’m under the weather, I’m hungover, I’ve got things on my mind, some unresolved [personal] conflicts”… well, too bad. Get over it. You gotta get out there and play anyway. Or you’ve got to finish writing, you’ve got to finish tracking. That’s when you’re really doing it. And sometimes that brings out a different side of you again, doesn’t it? You become resourceful and you learn to play through things.”

You can pre-order Tonic Immobility here ahead of its March 26th release.